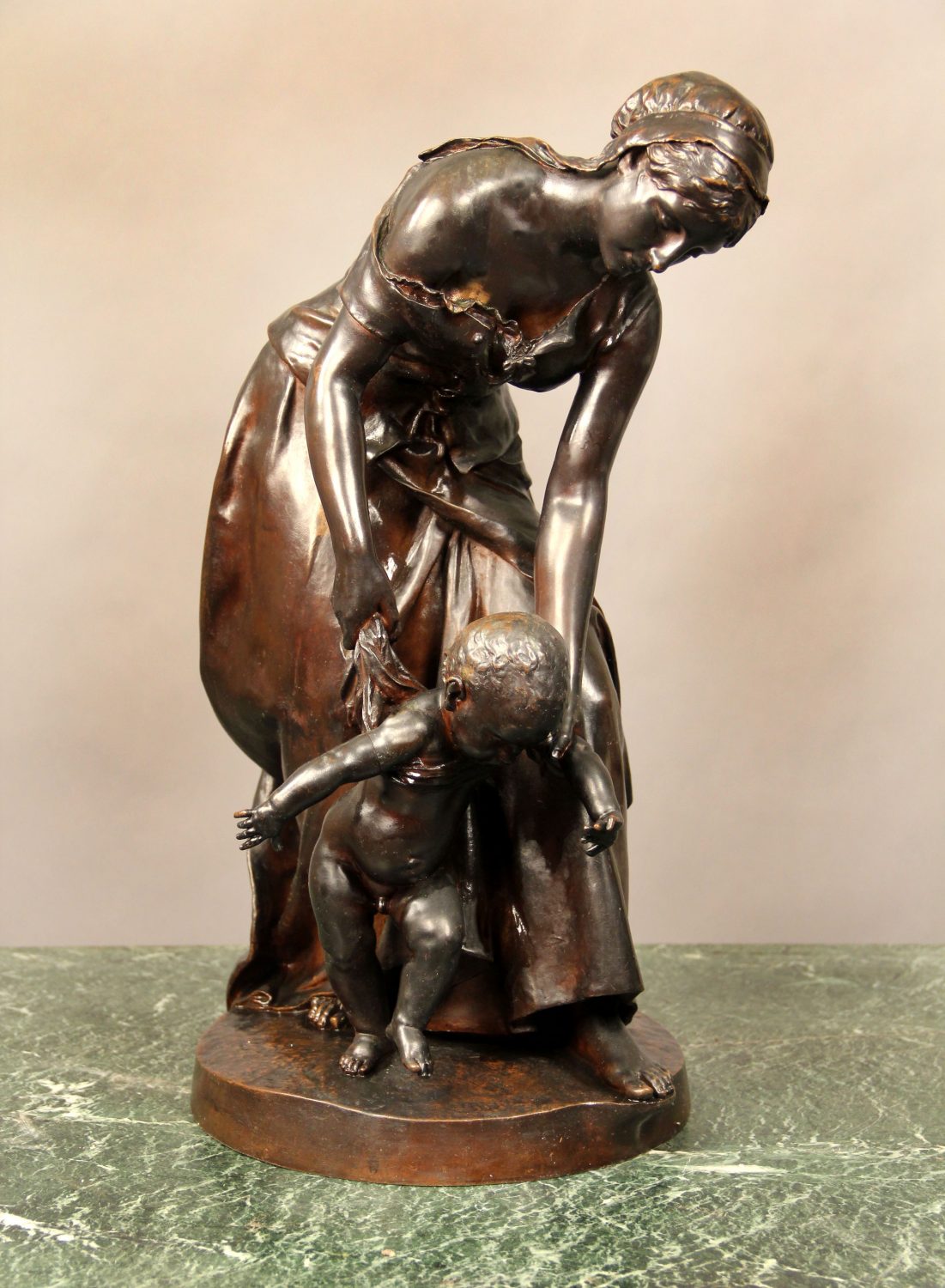 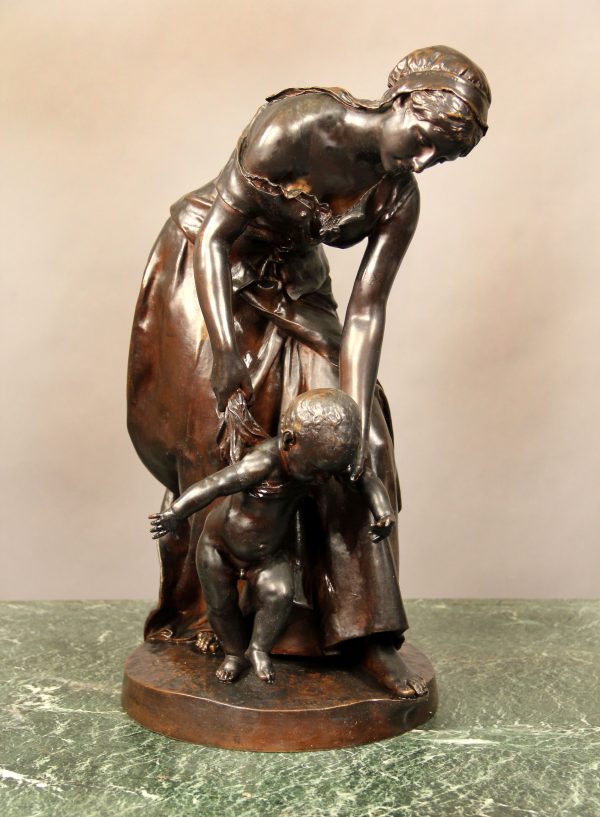 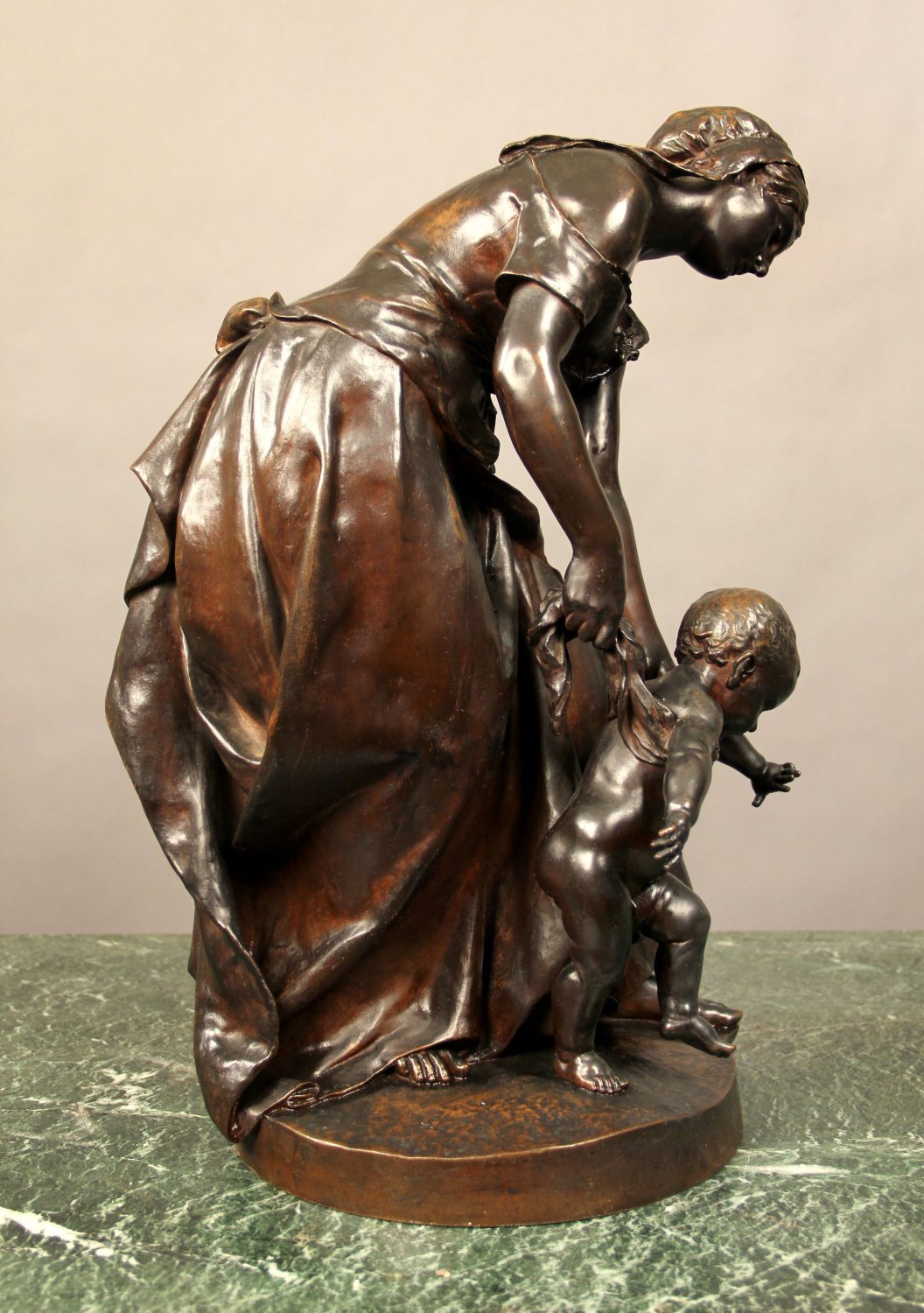 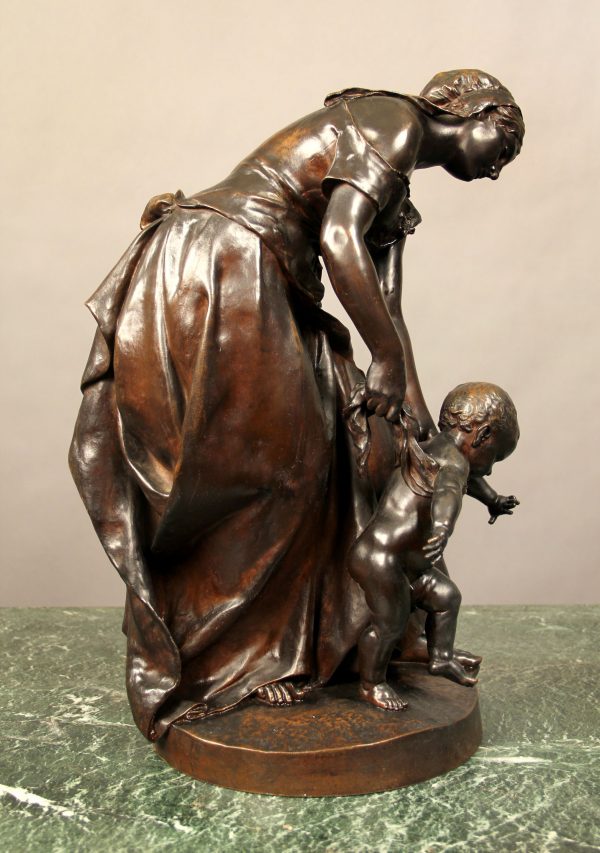 Henri Honoré Plé was born in 1853 and died in 1922. His first works were exhibited at the Salon in 1877. Most of his sculptures were of masculine figures, often heroes from history or from mythology. He received a bronze medal at the Paris 1900 Exposition Universelle.