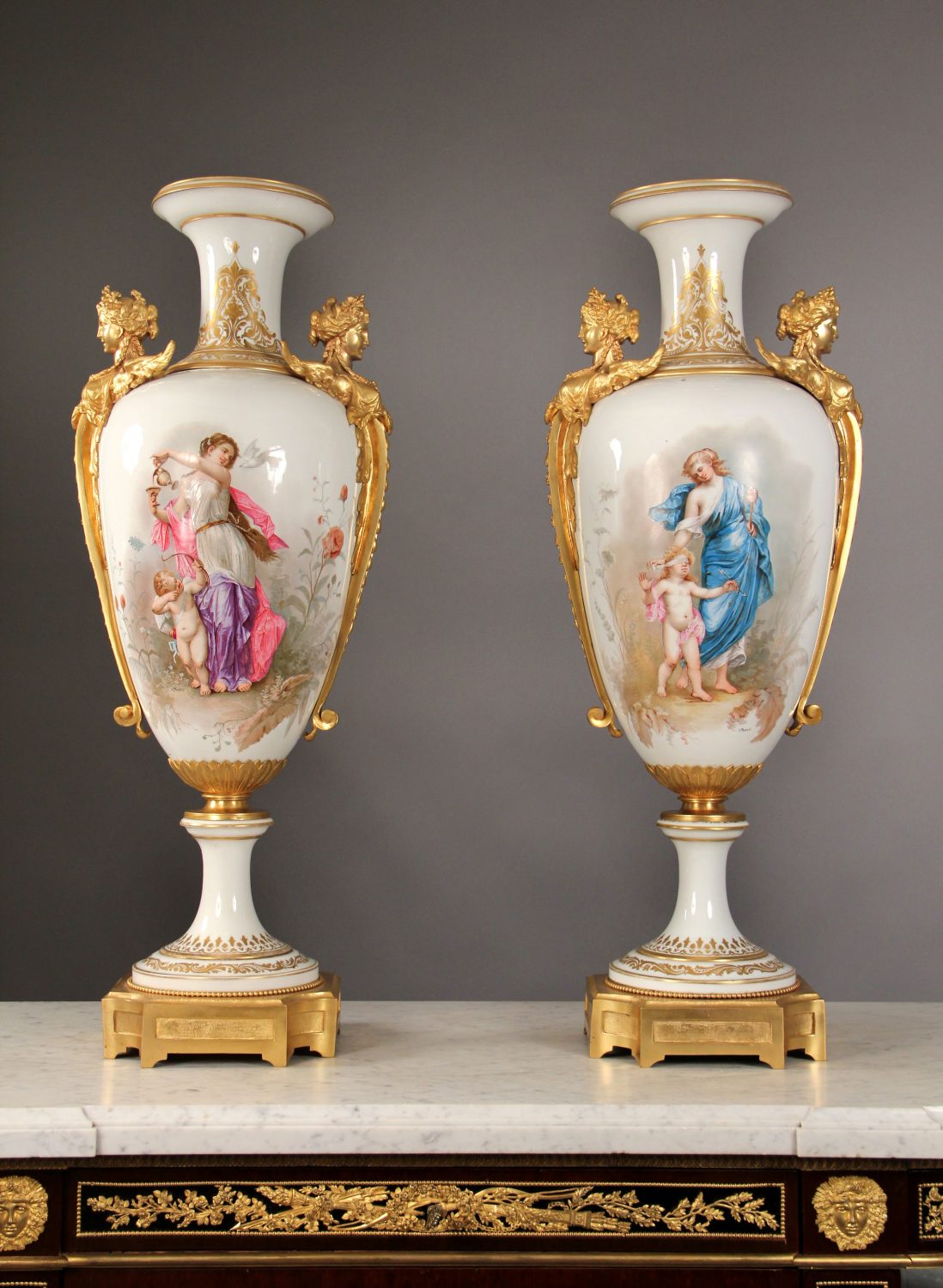 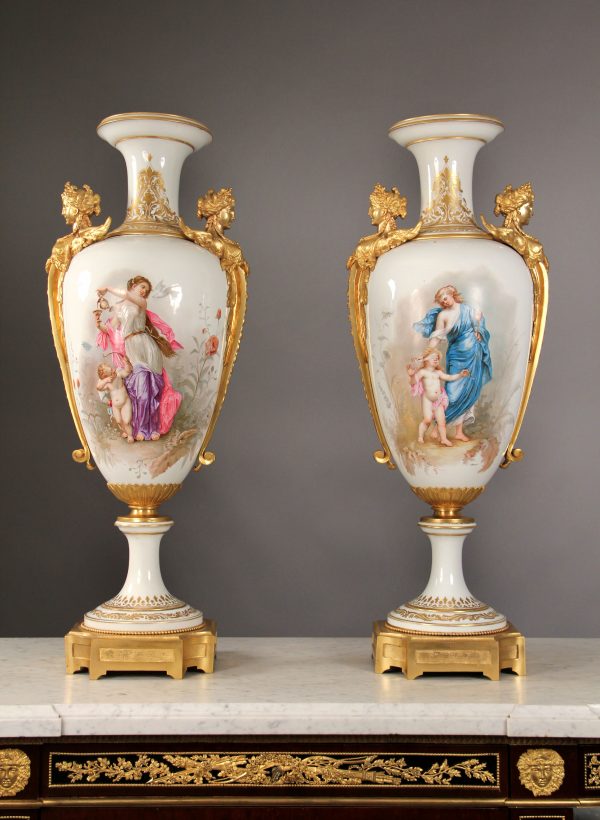 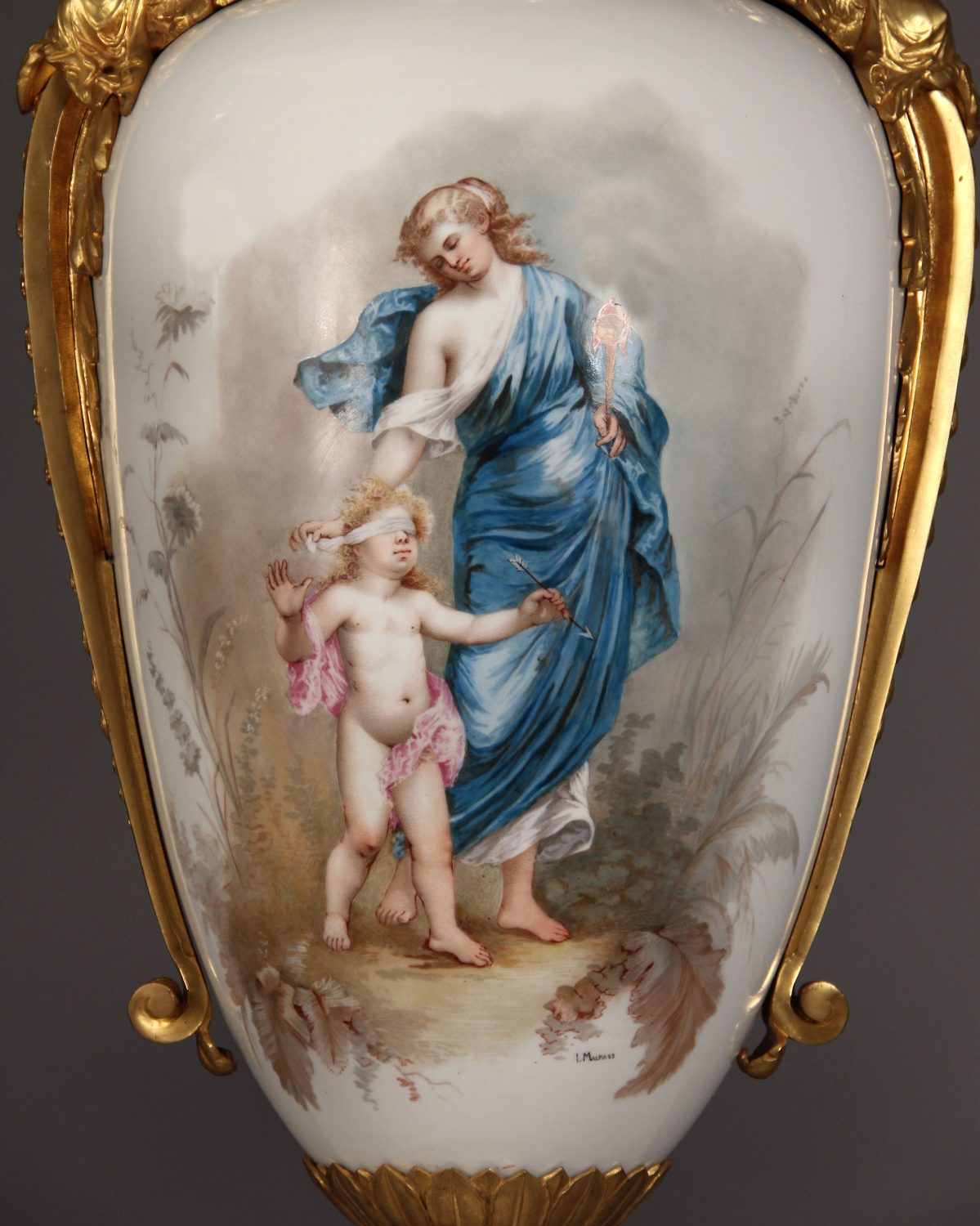 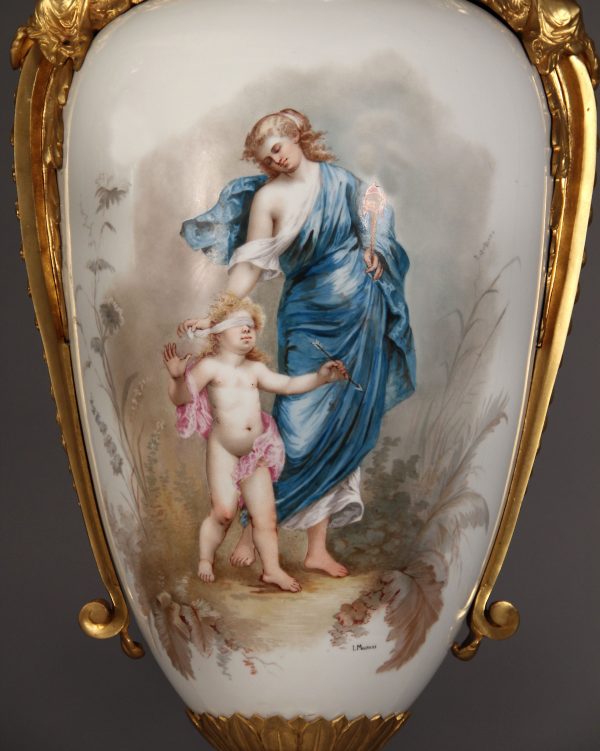 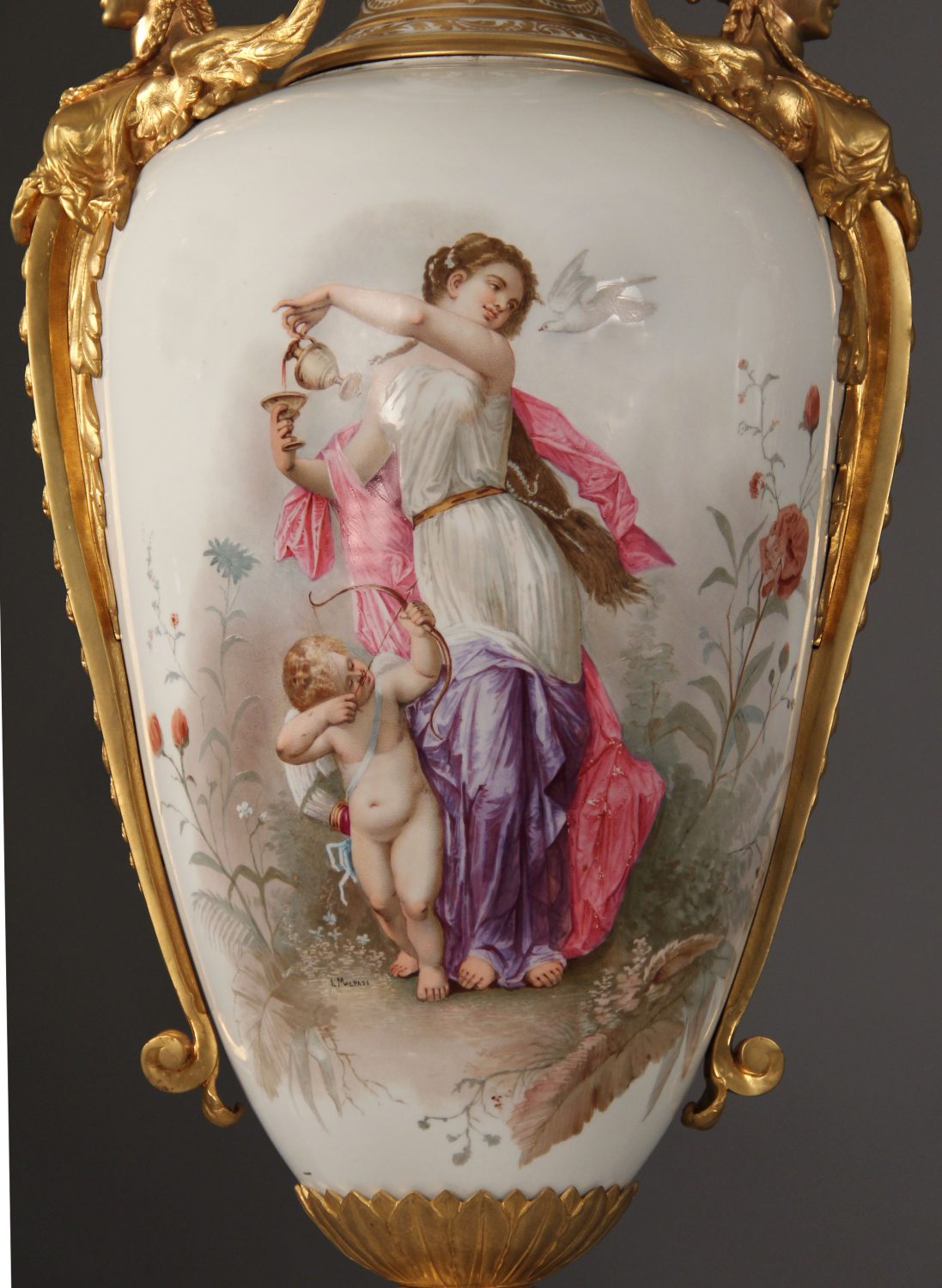 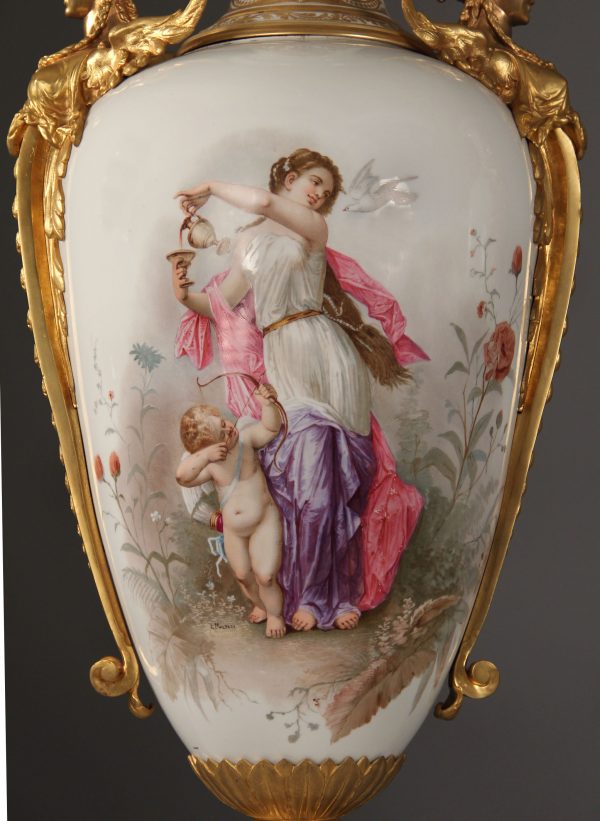 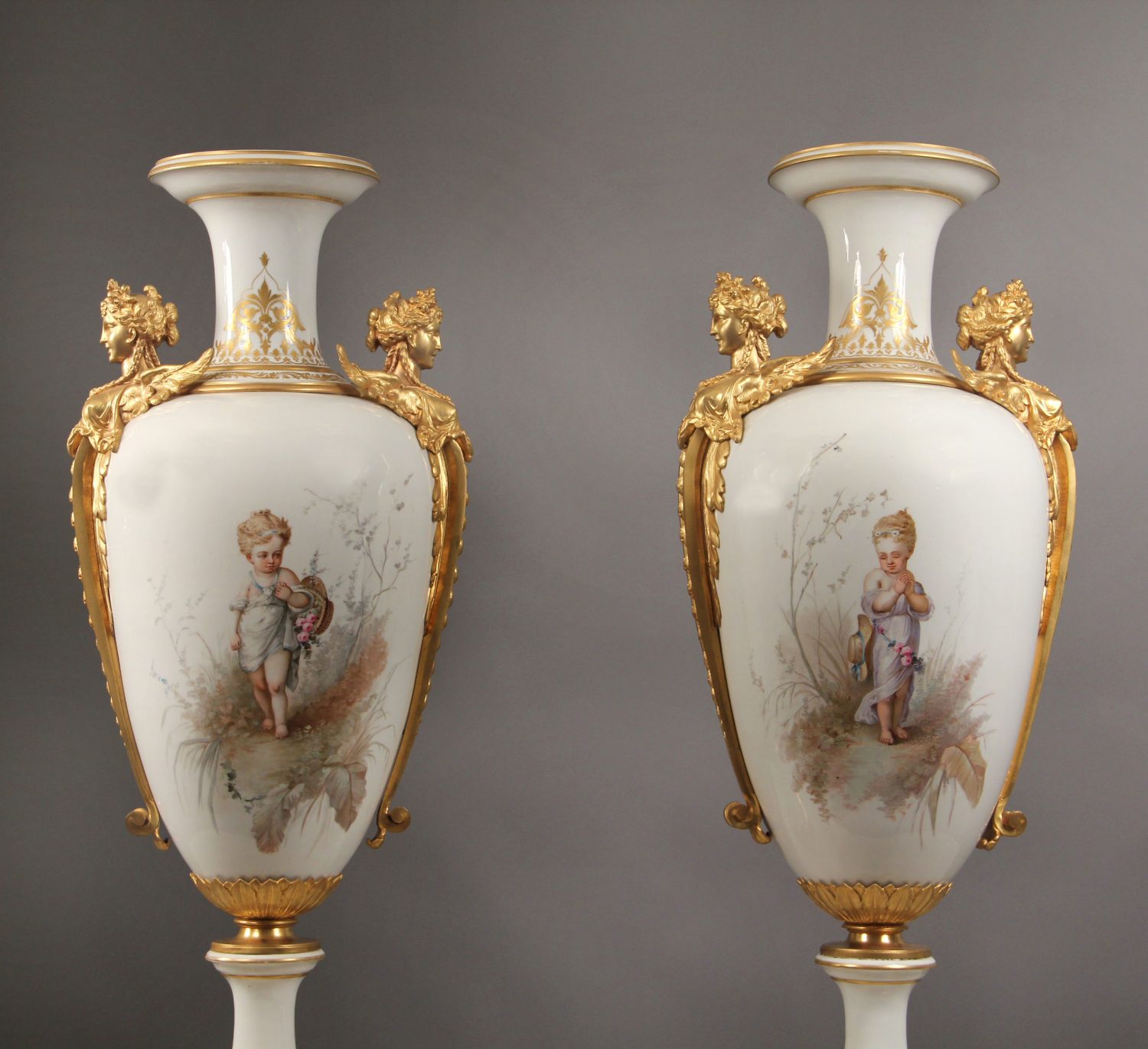 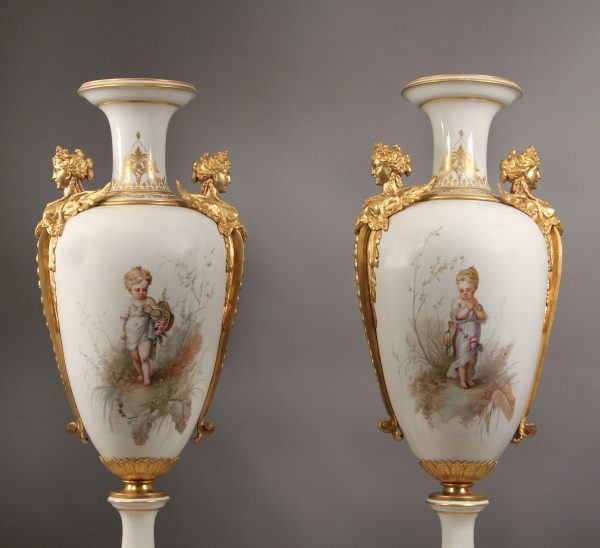 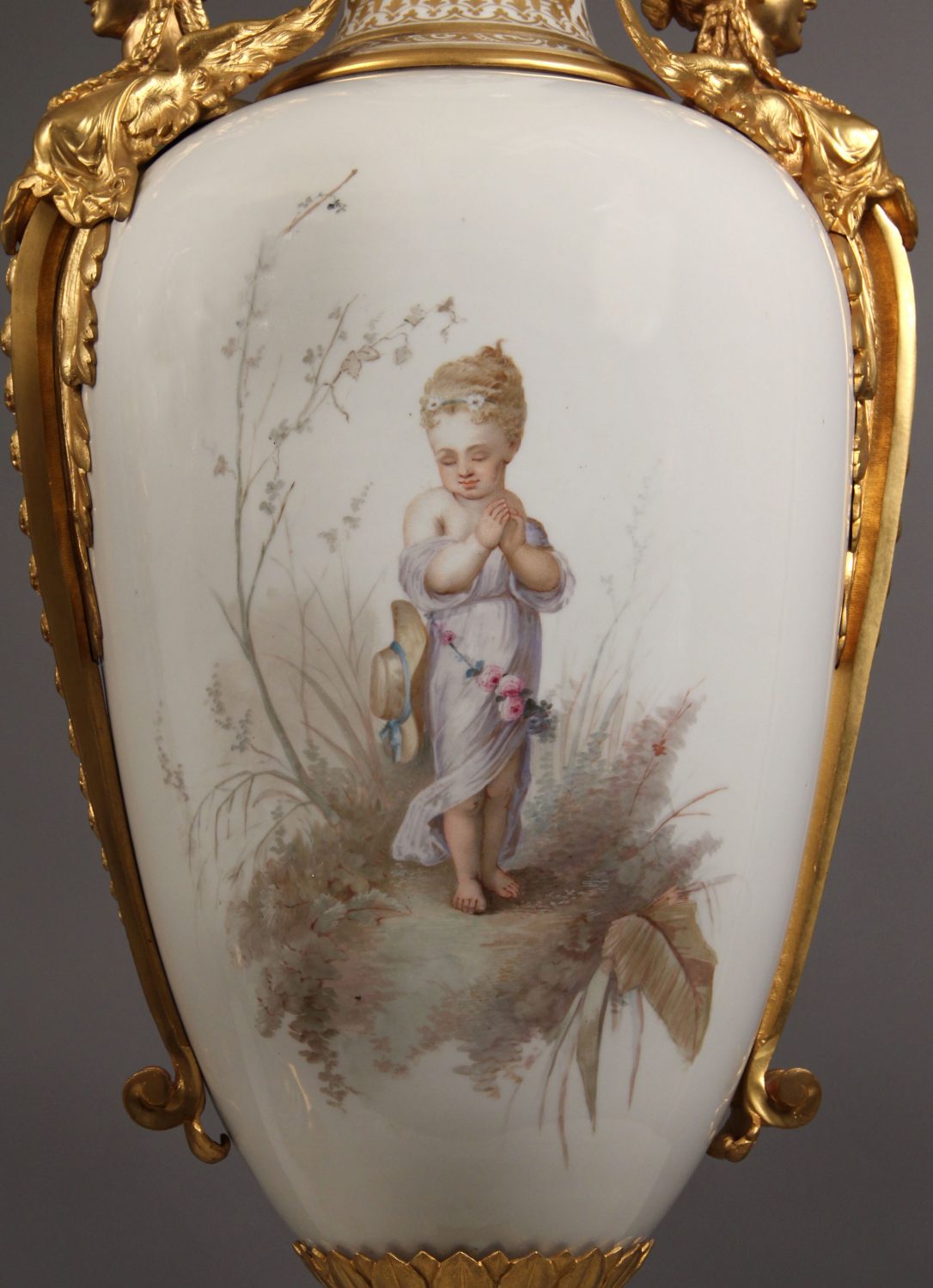 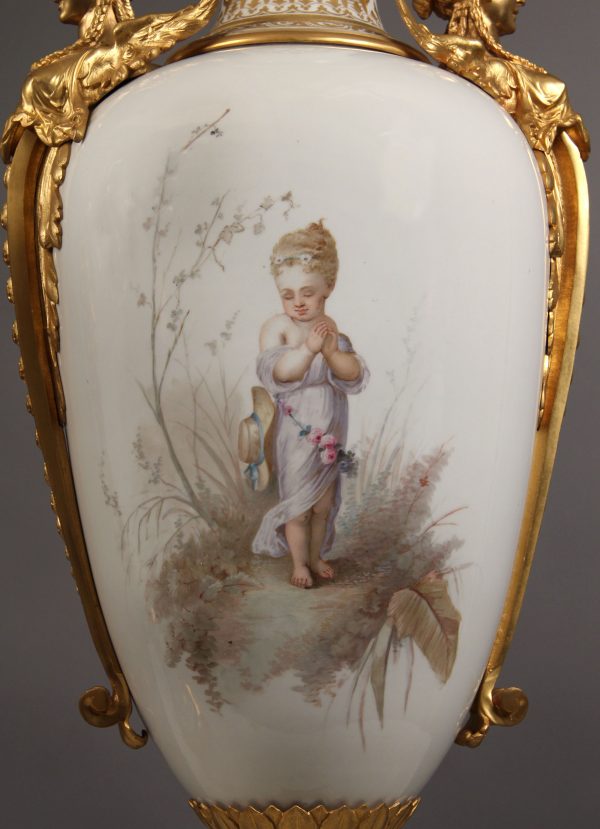 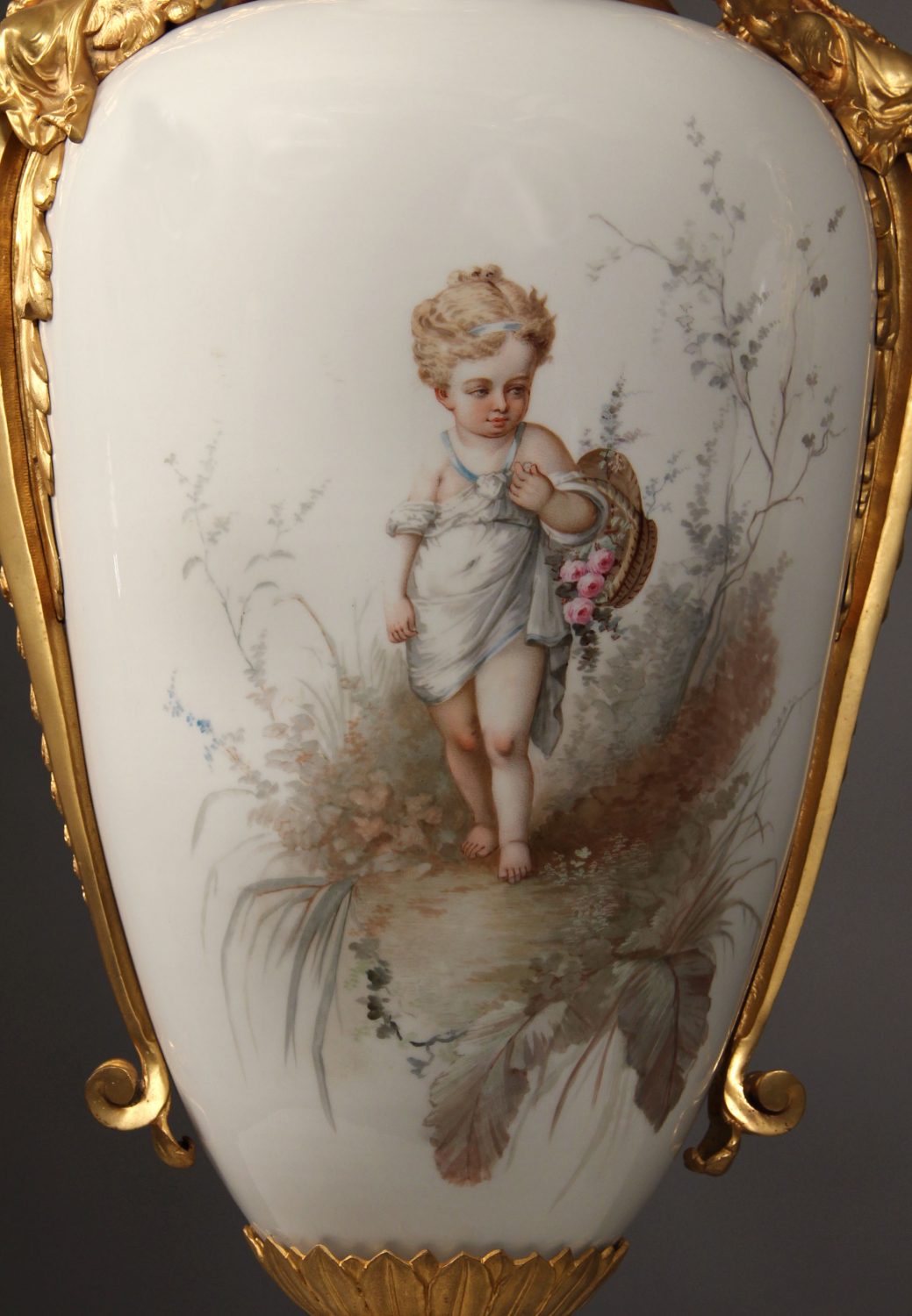 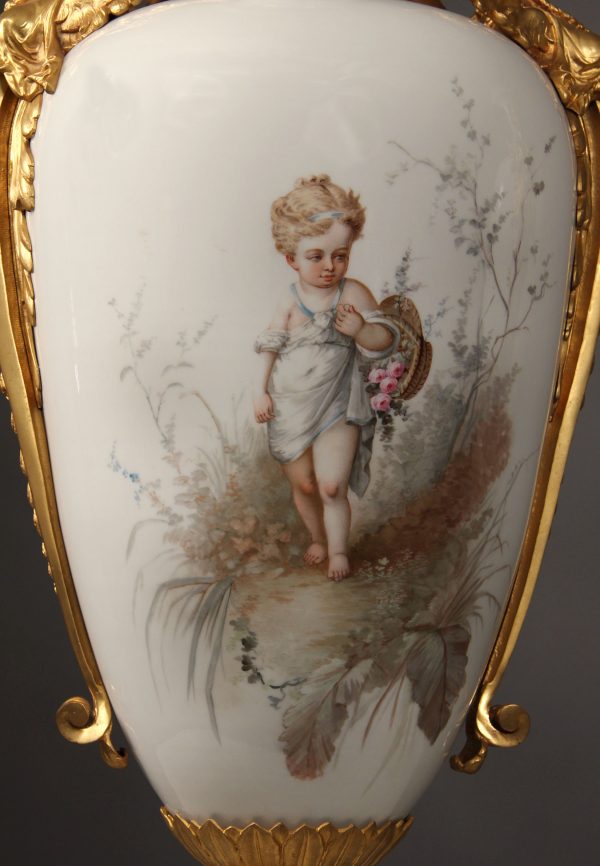 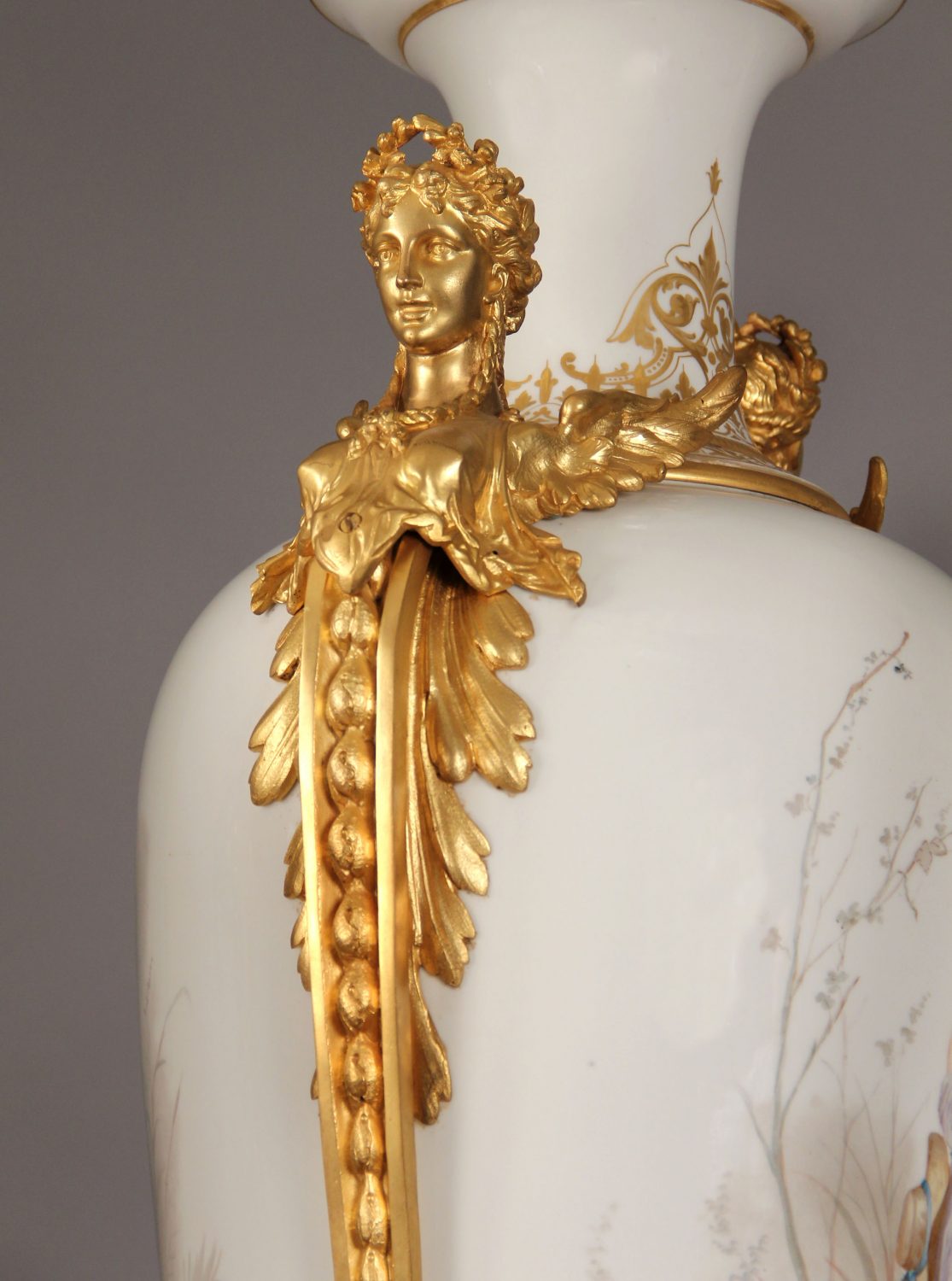 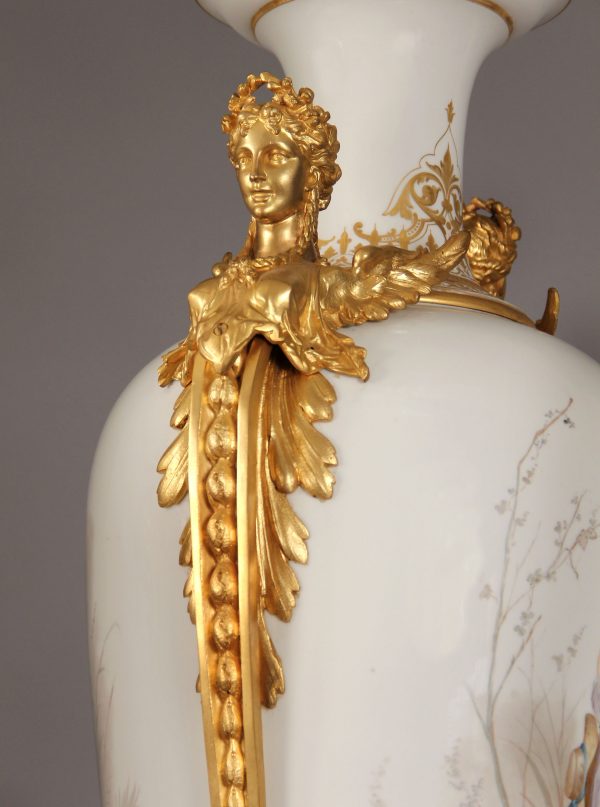 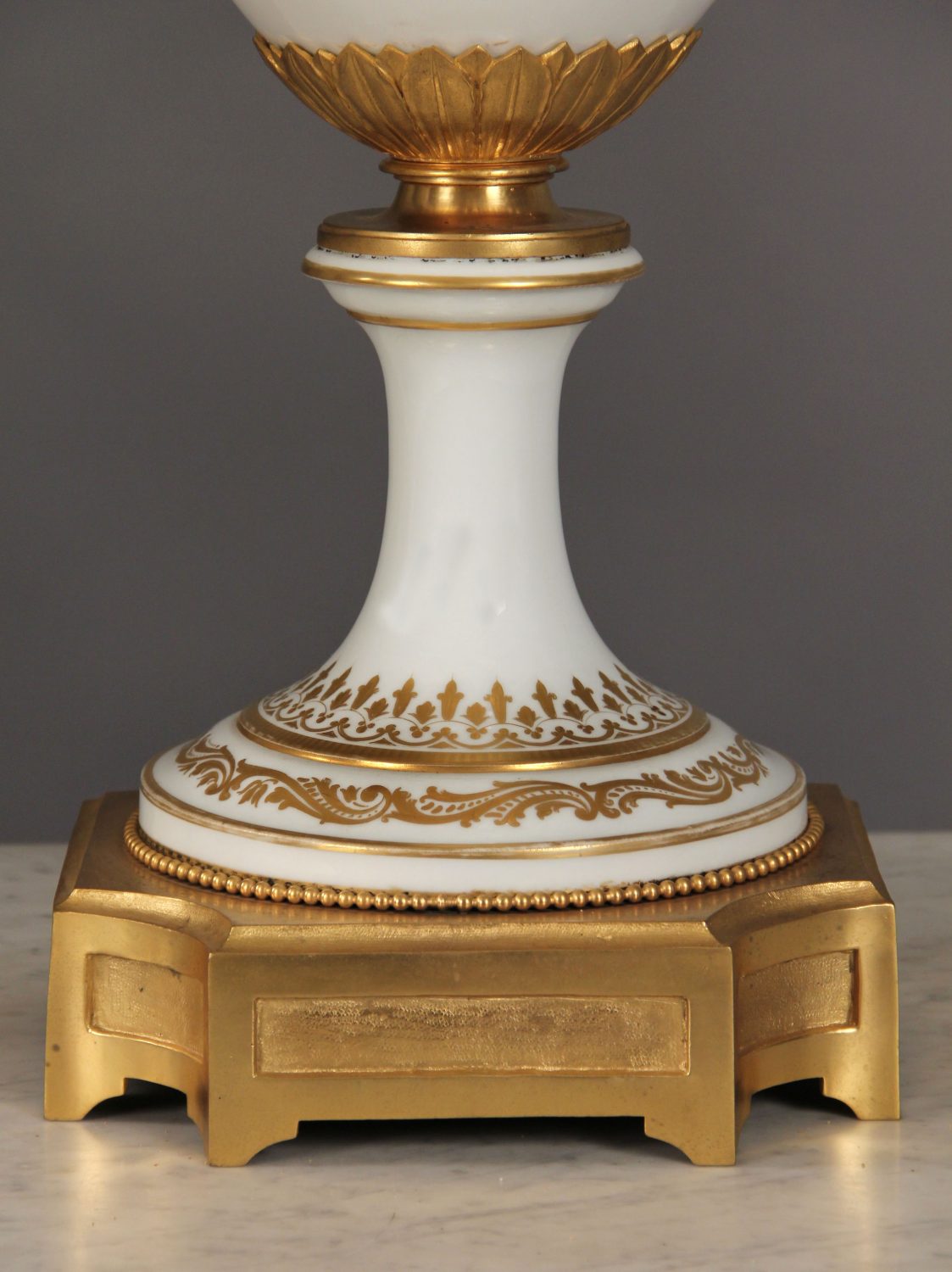 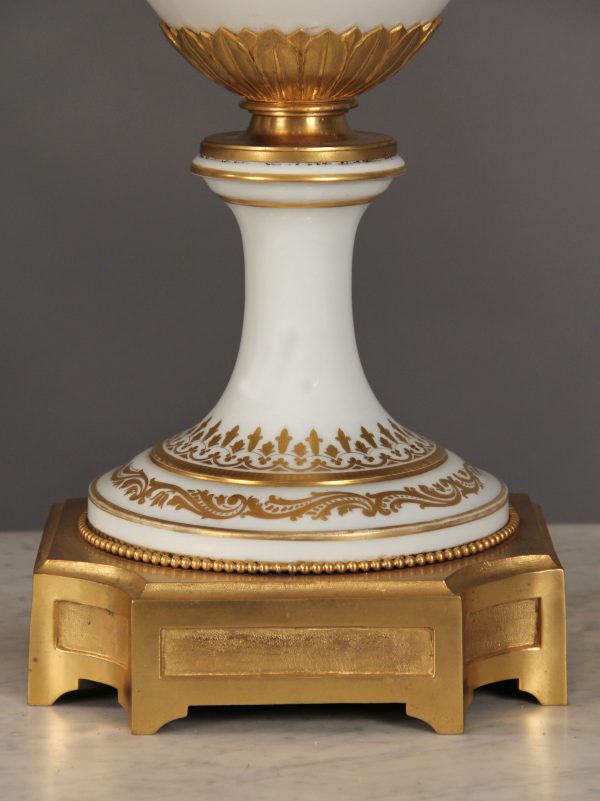 Signed by the artist L. Malpass.