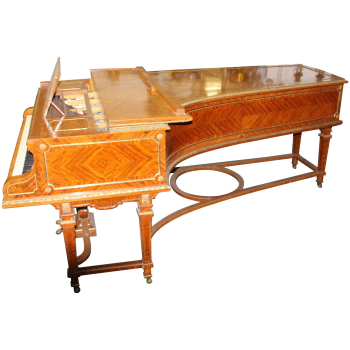 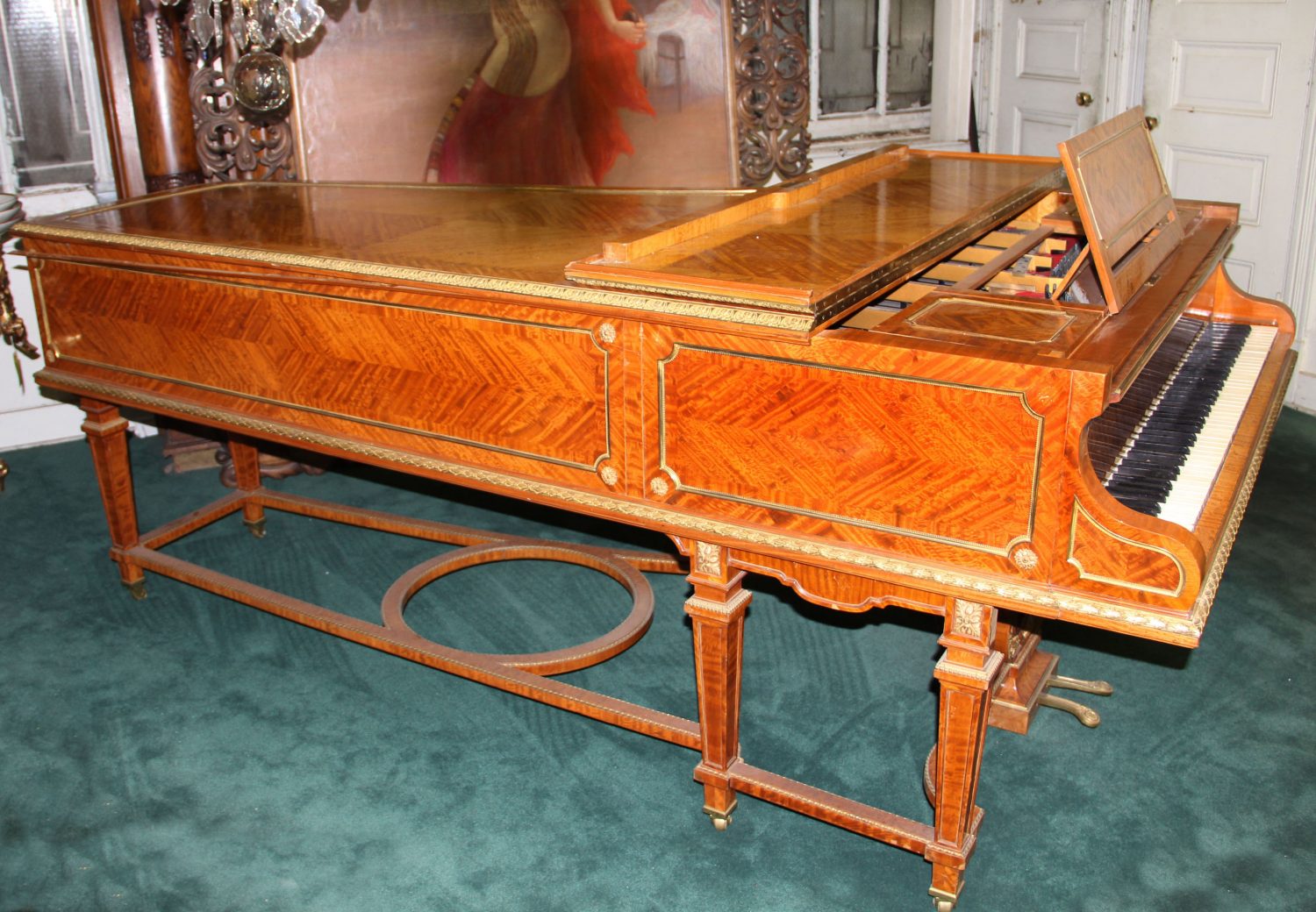 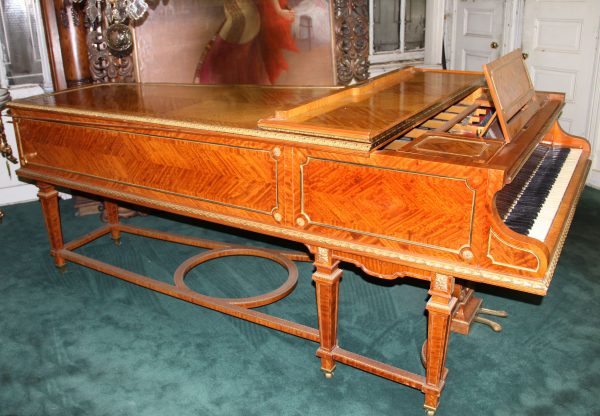 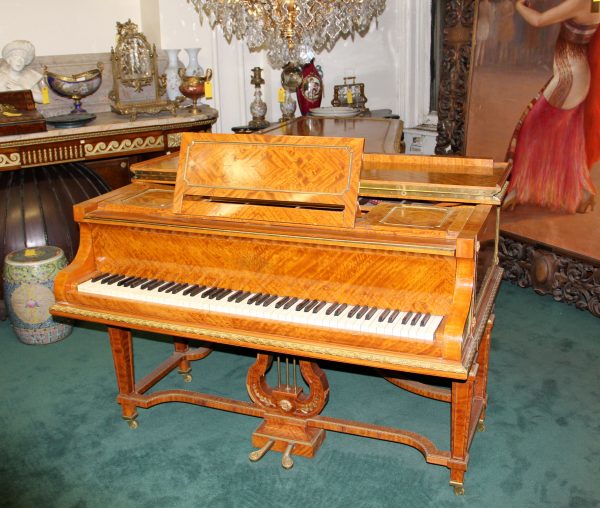 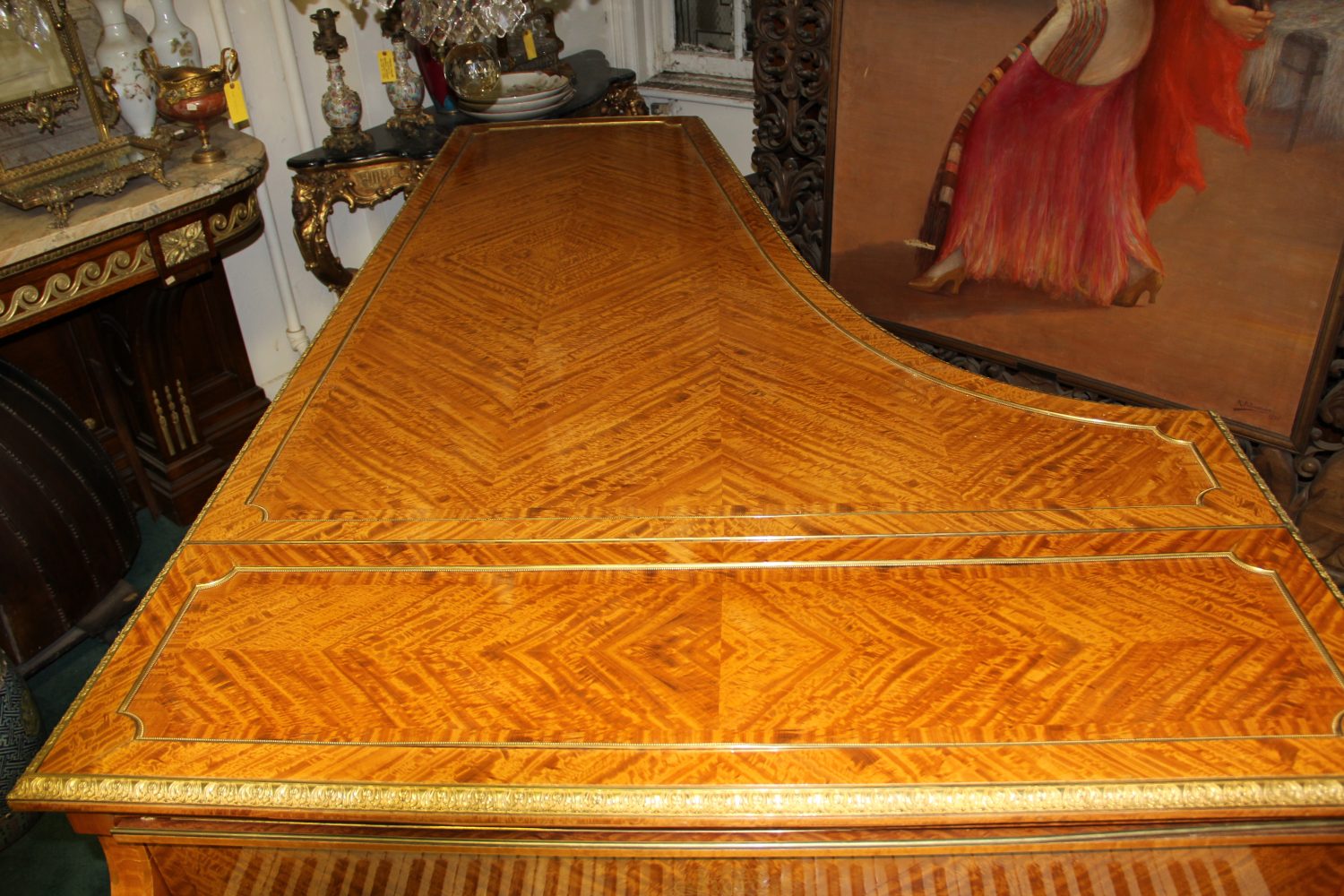 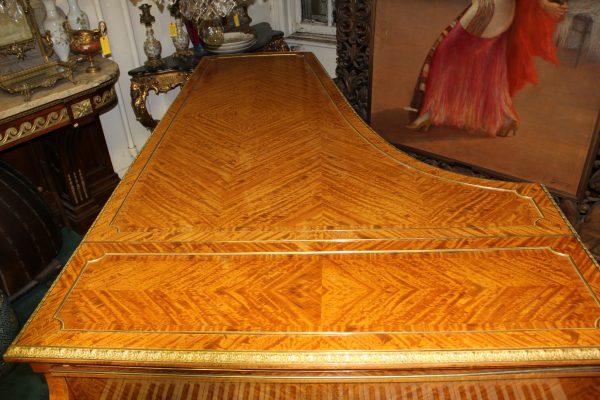 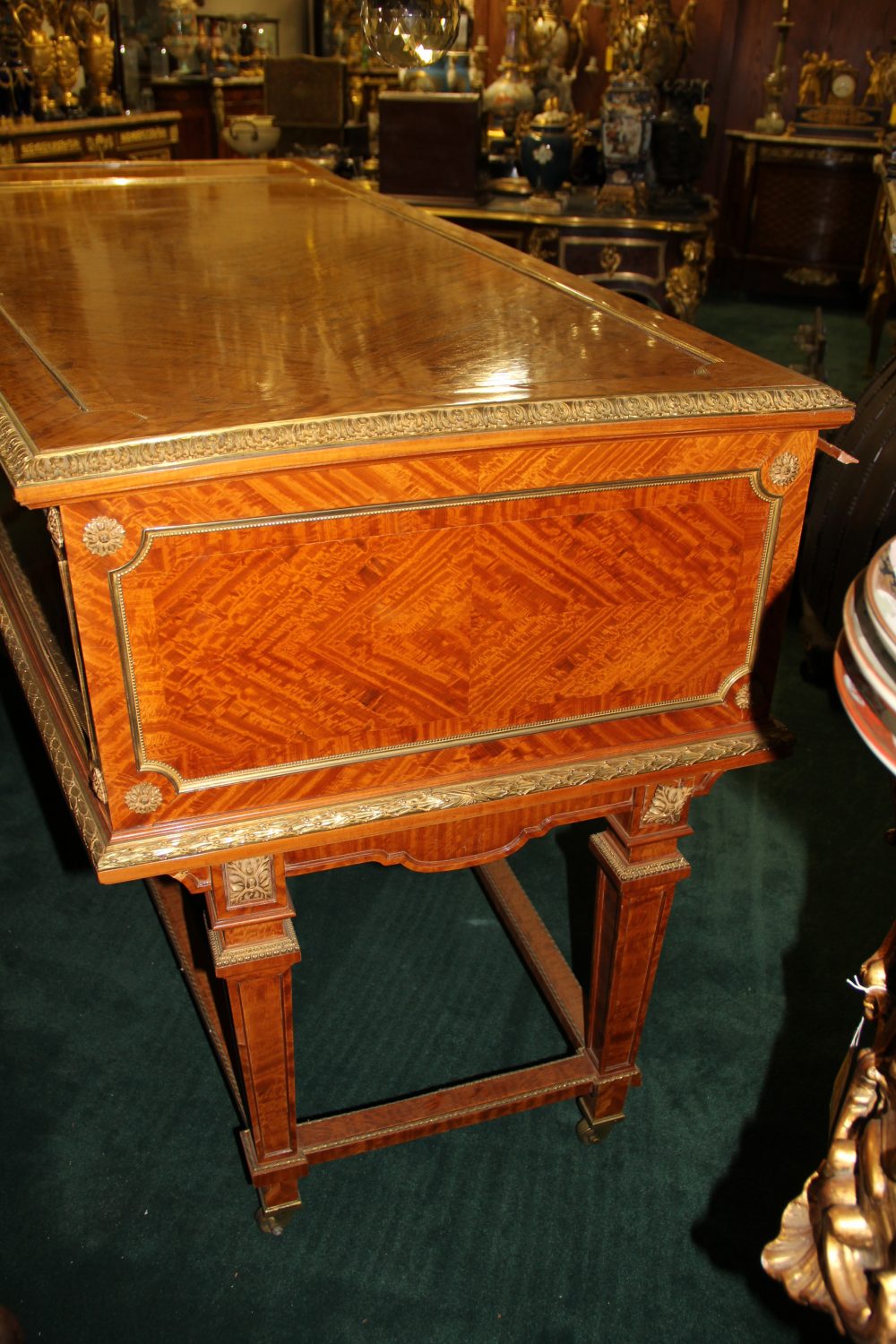 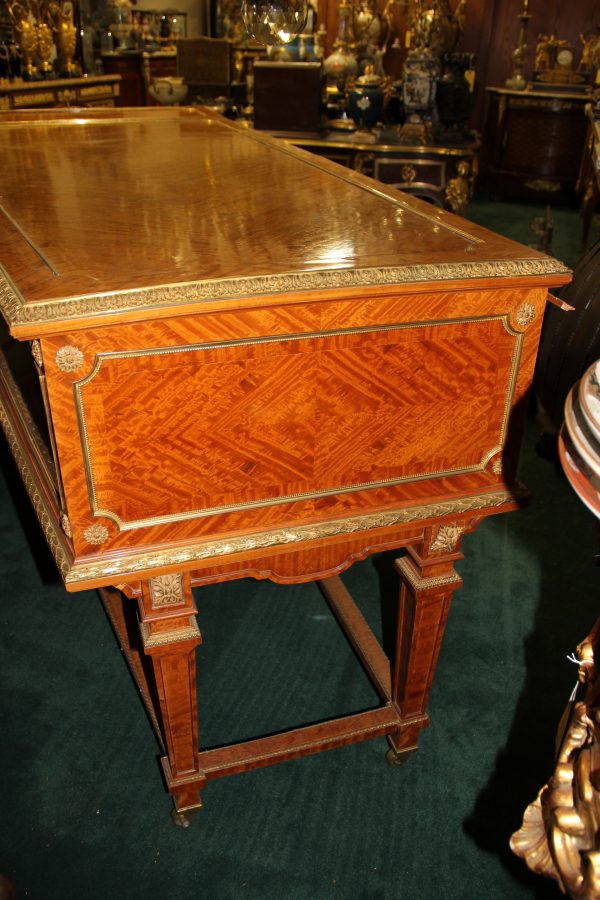 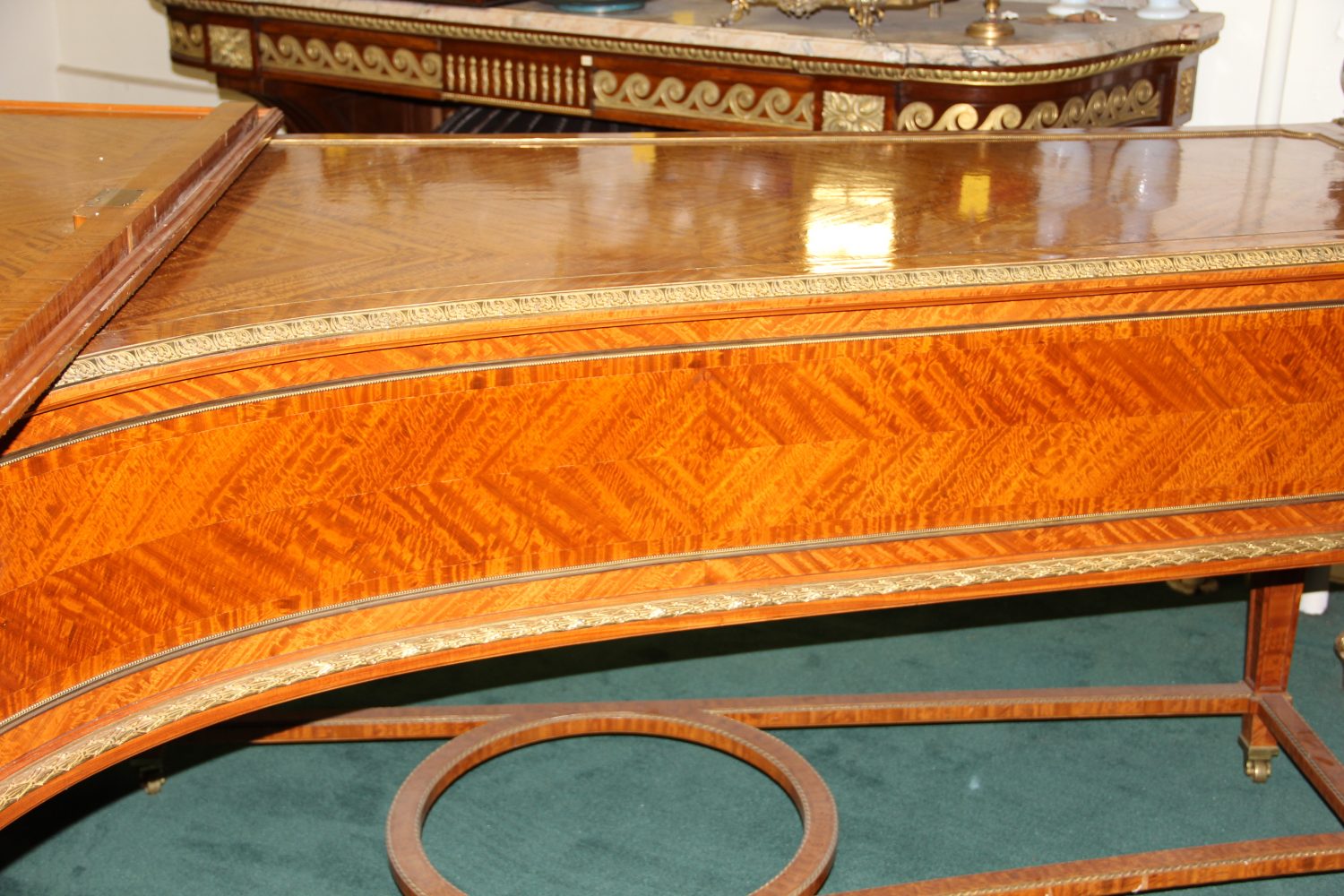 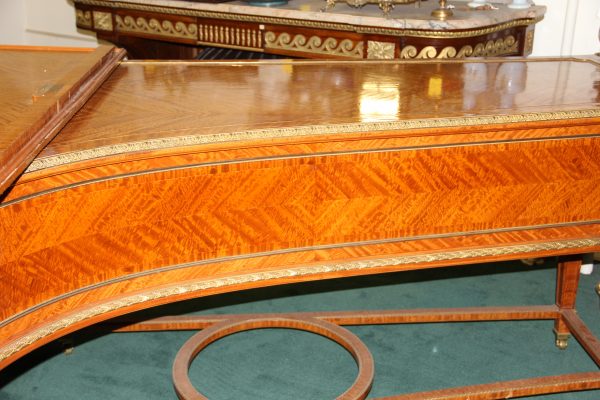 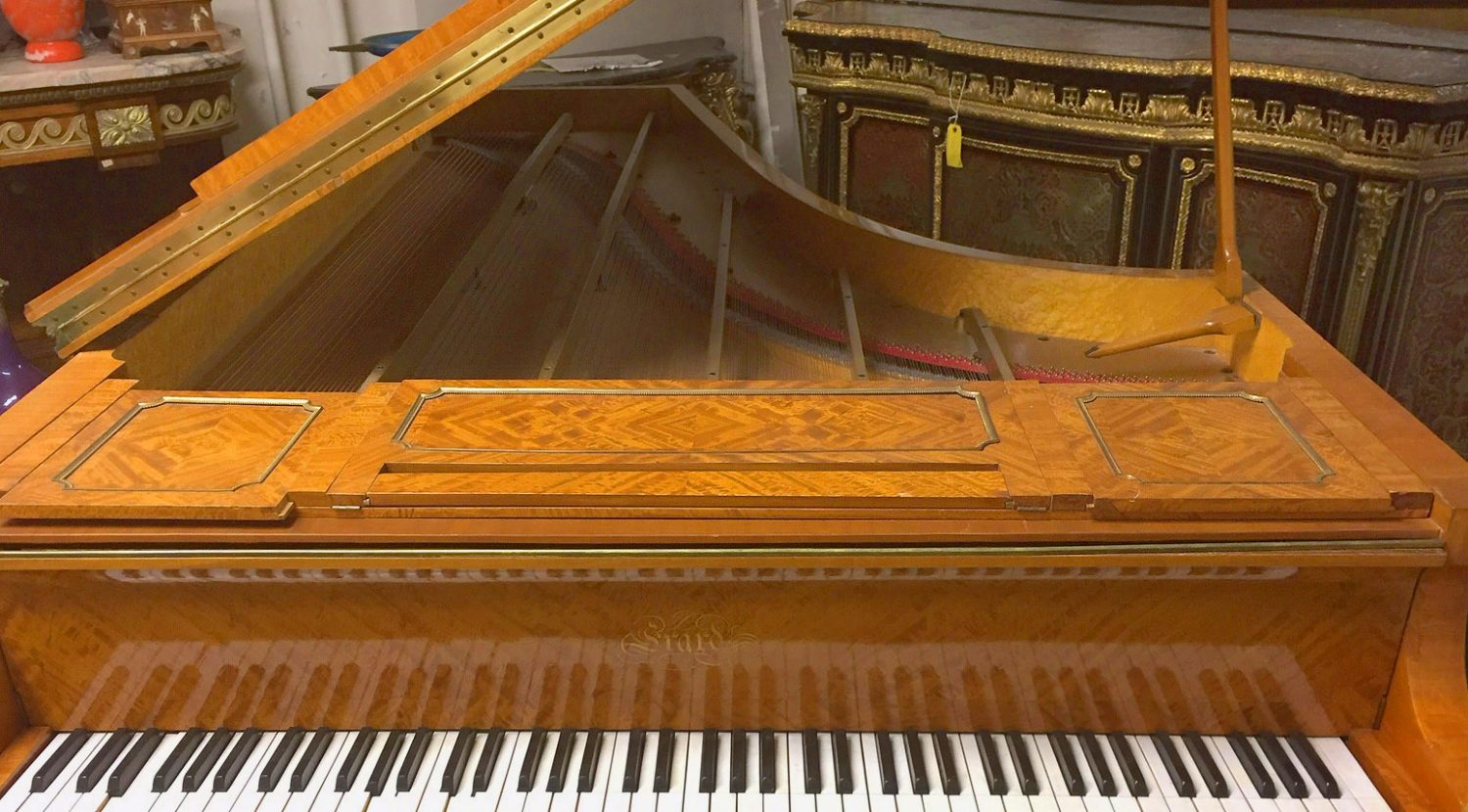 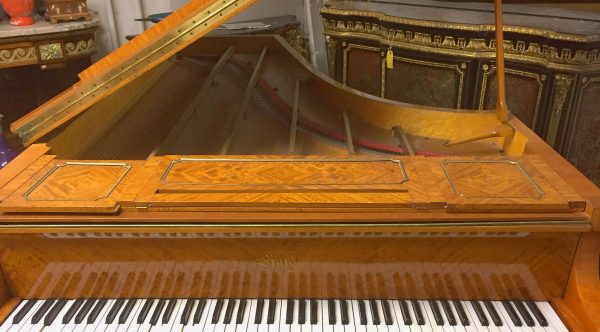 The movement stamped with Erard serial number 93712 and patent stamps, the interior of the case further stamped F. TURBEC/A LEMOINE, and M. BECKER.