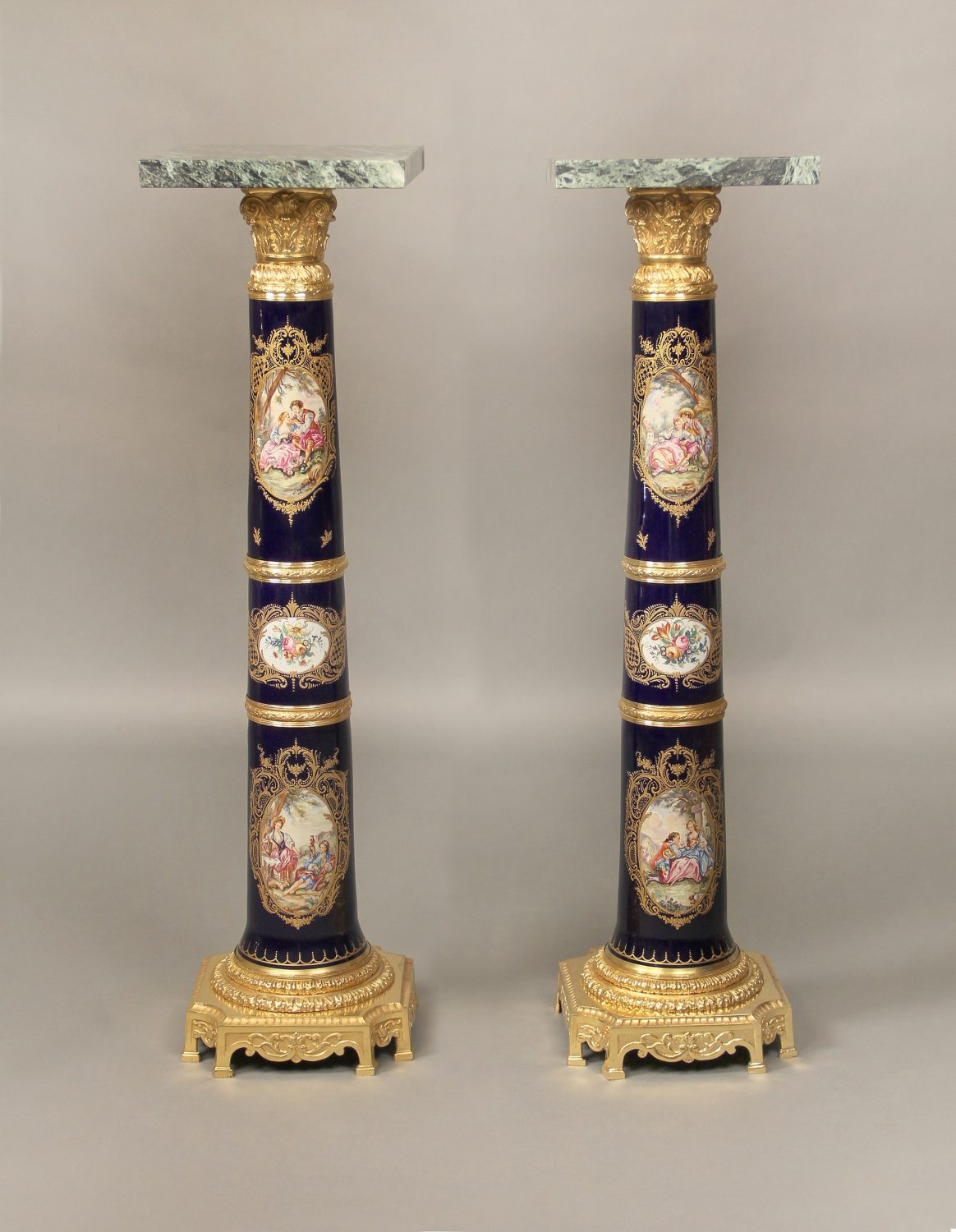 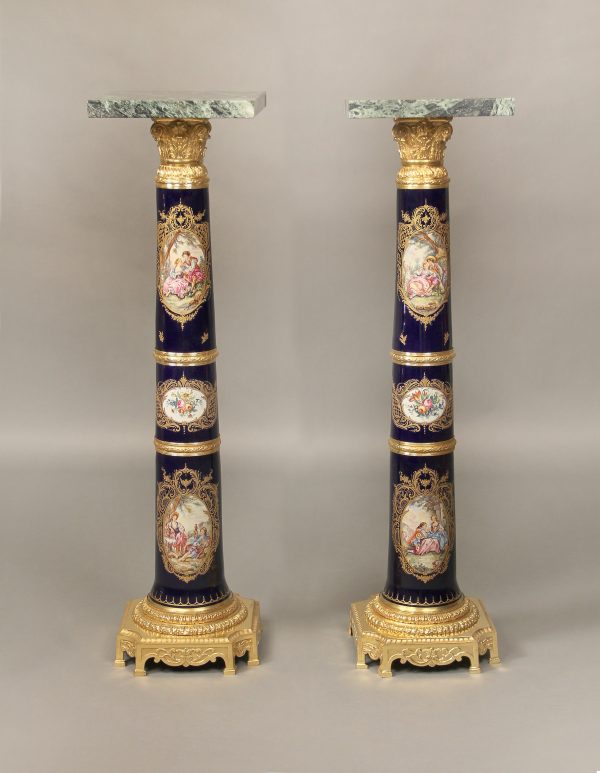 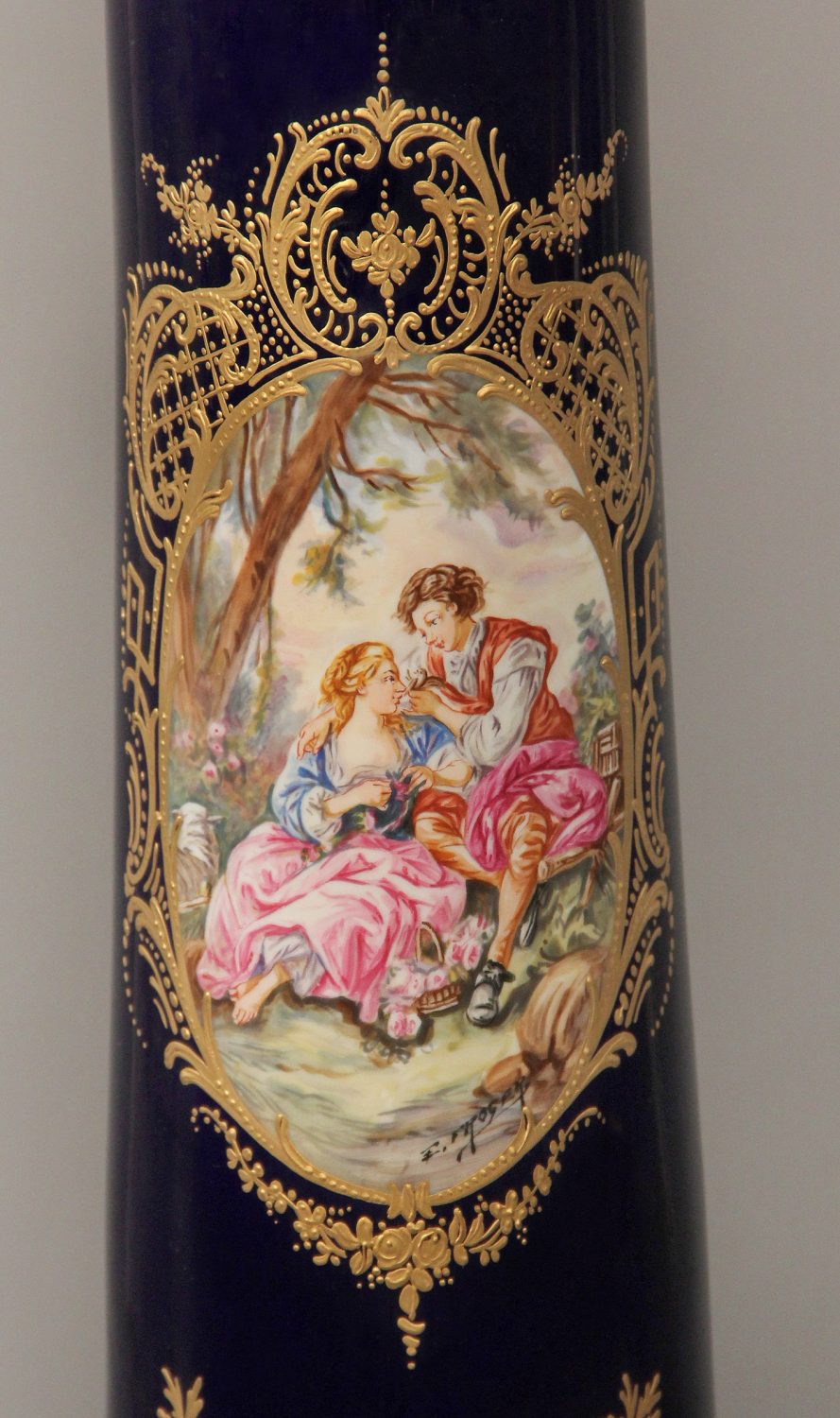 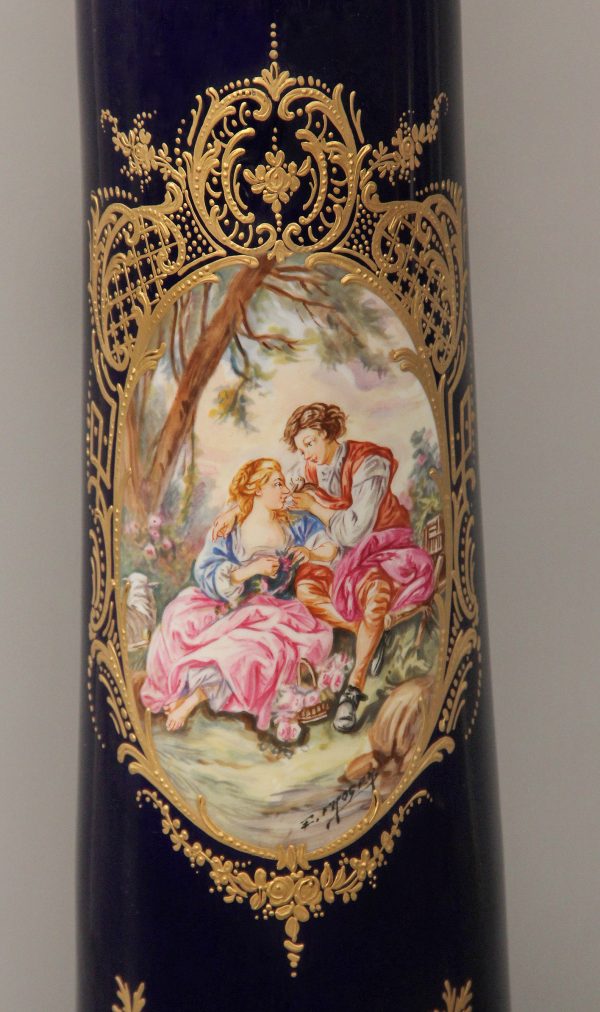 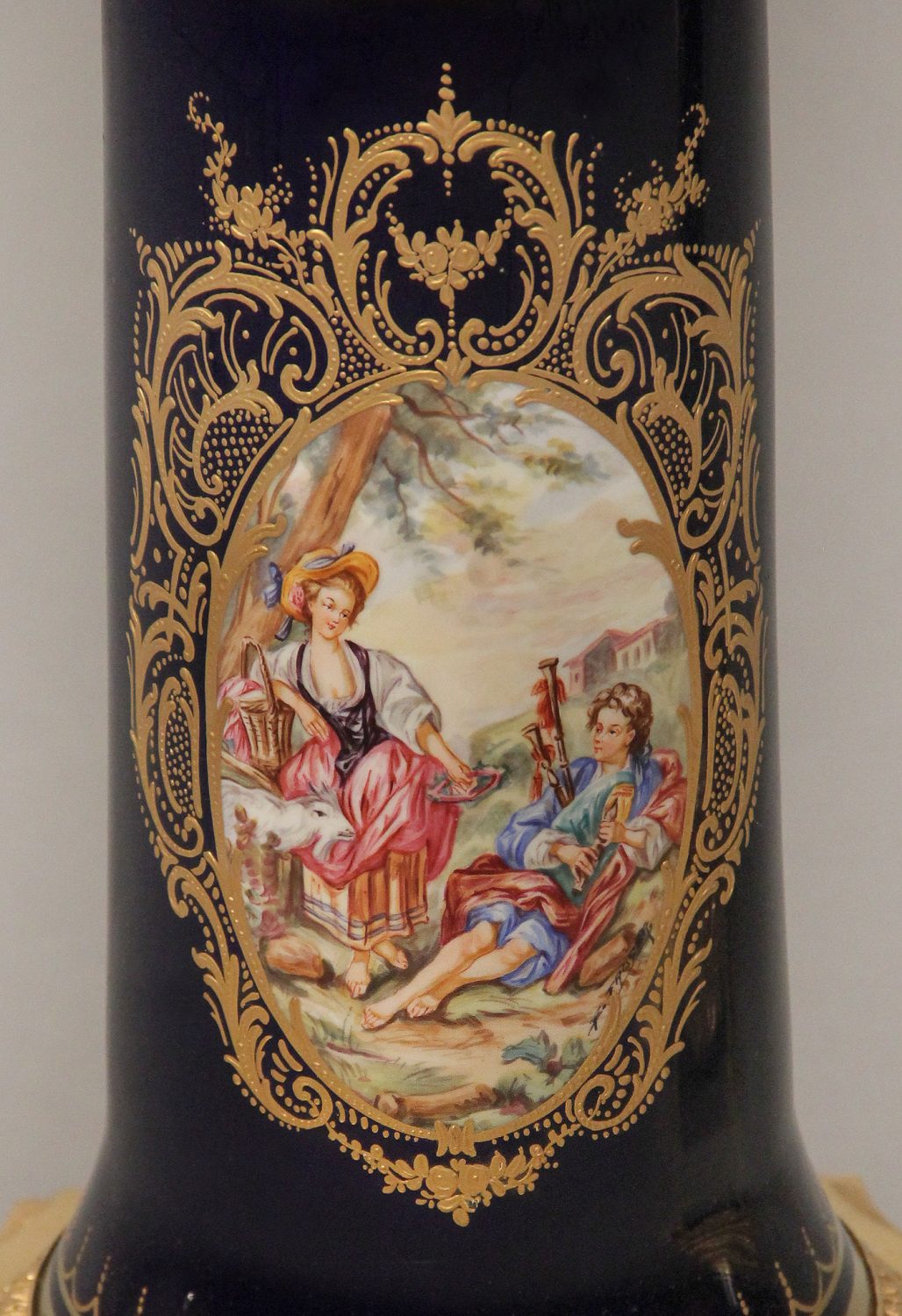 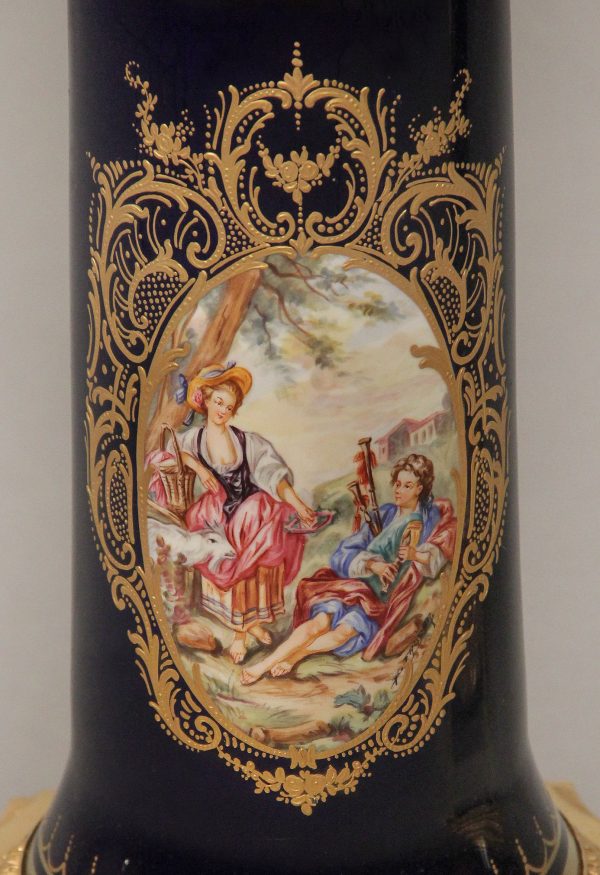 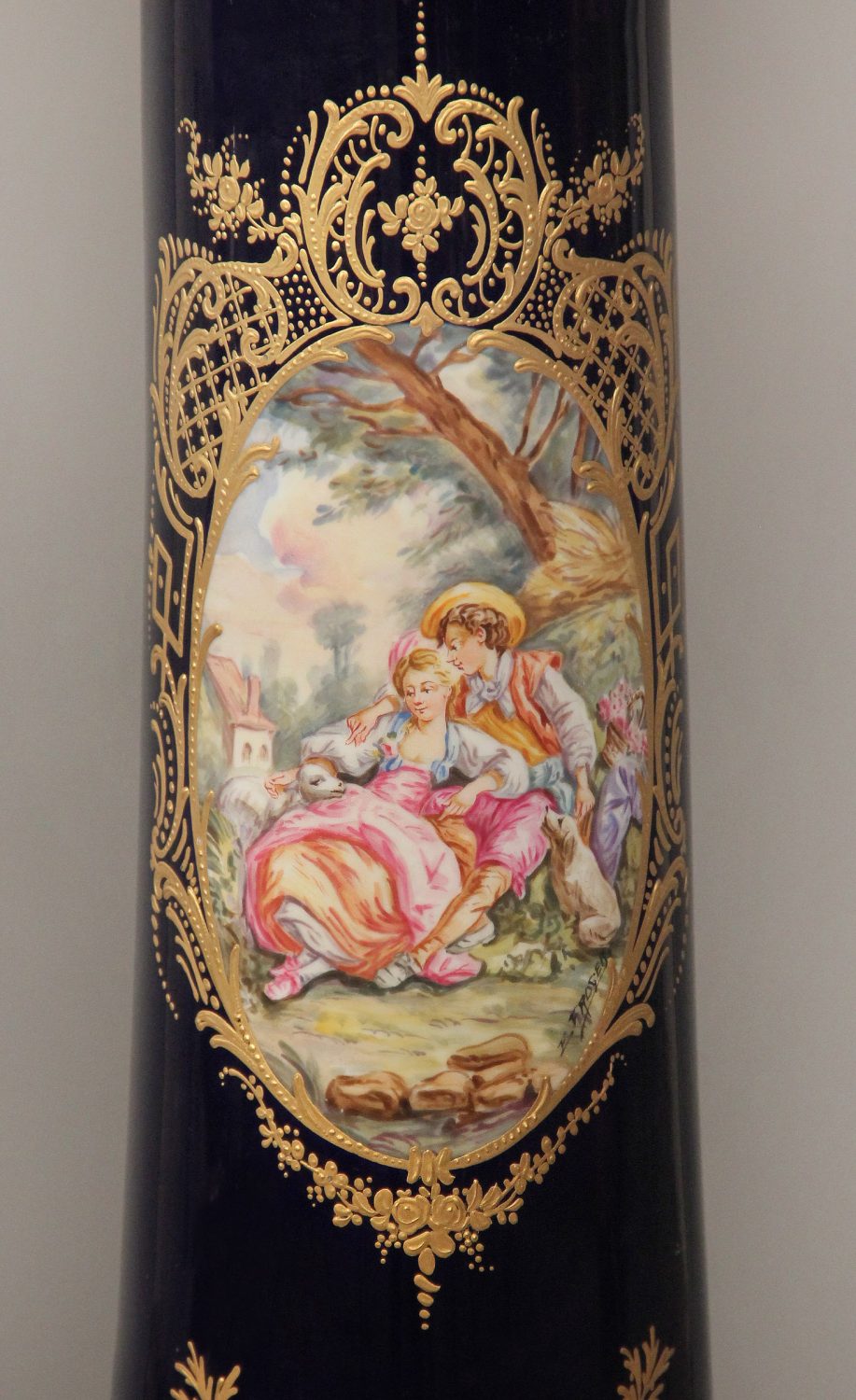 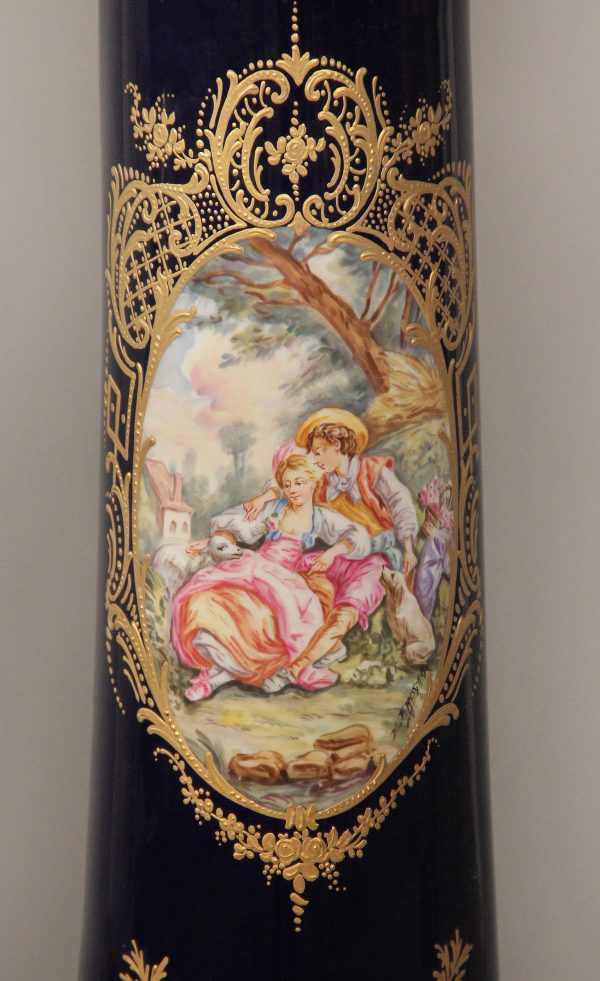 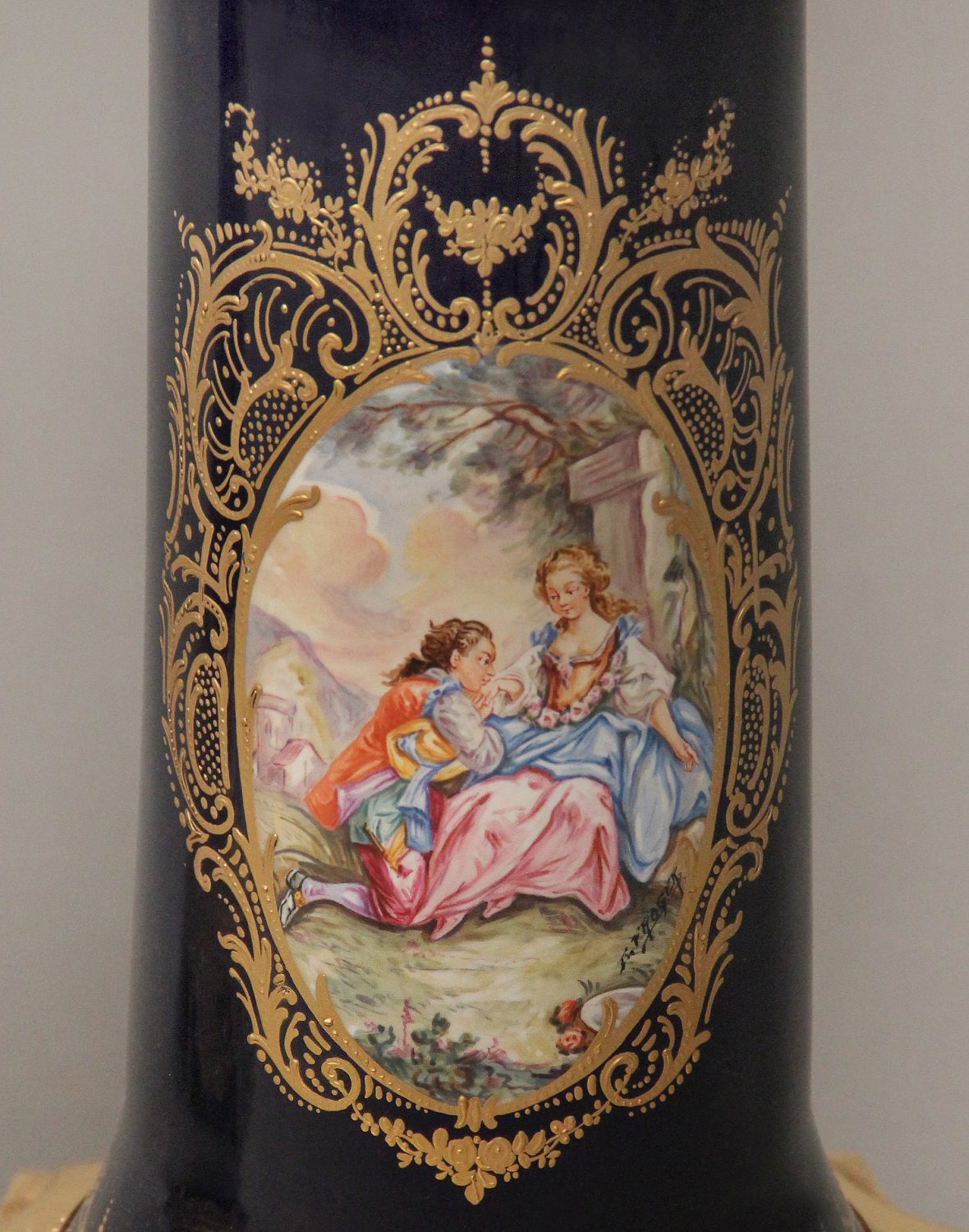 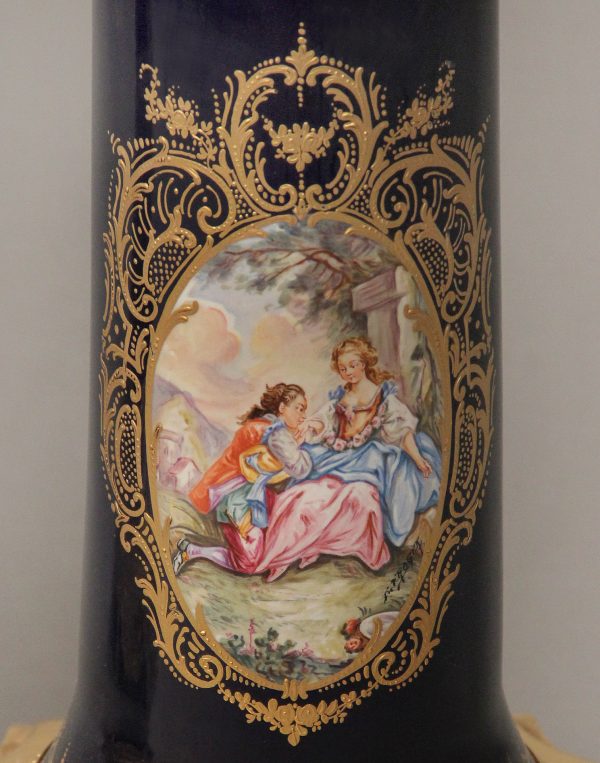 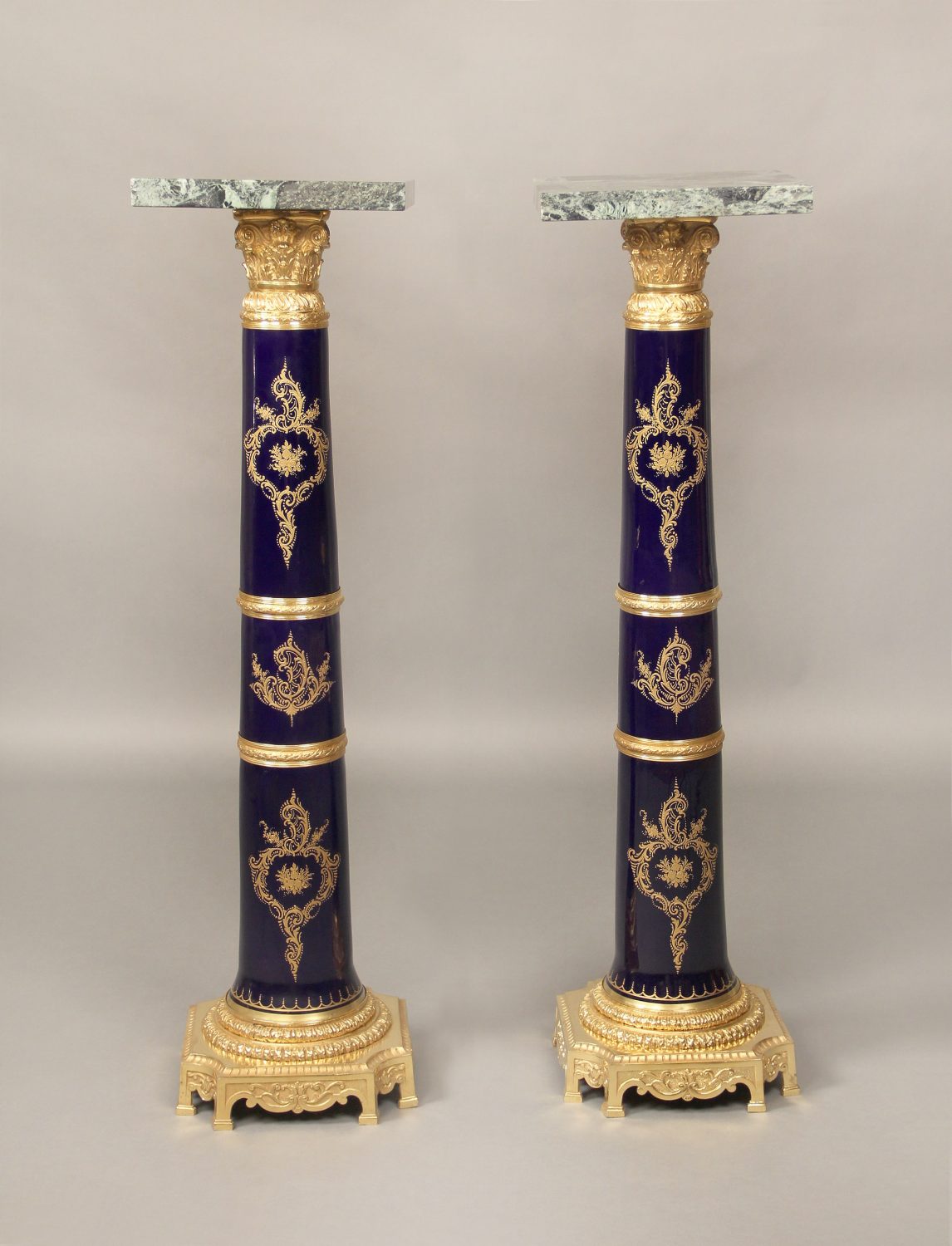 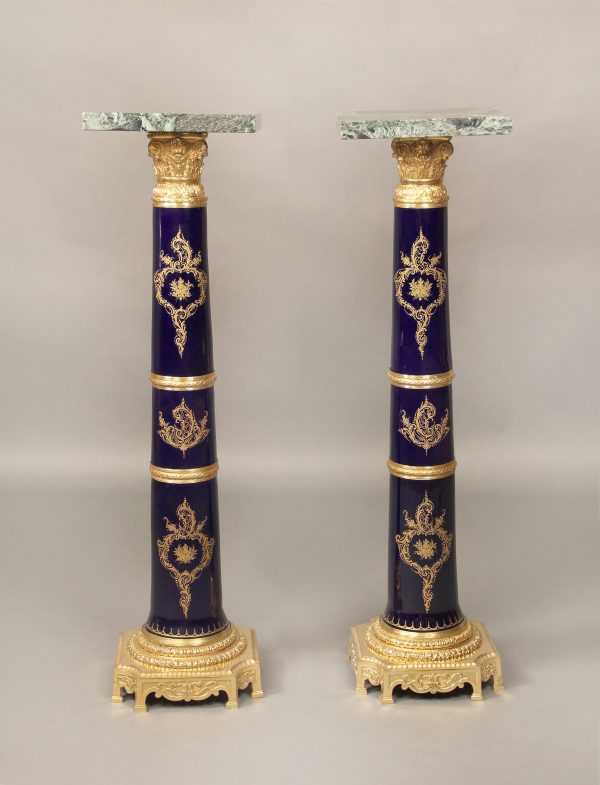 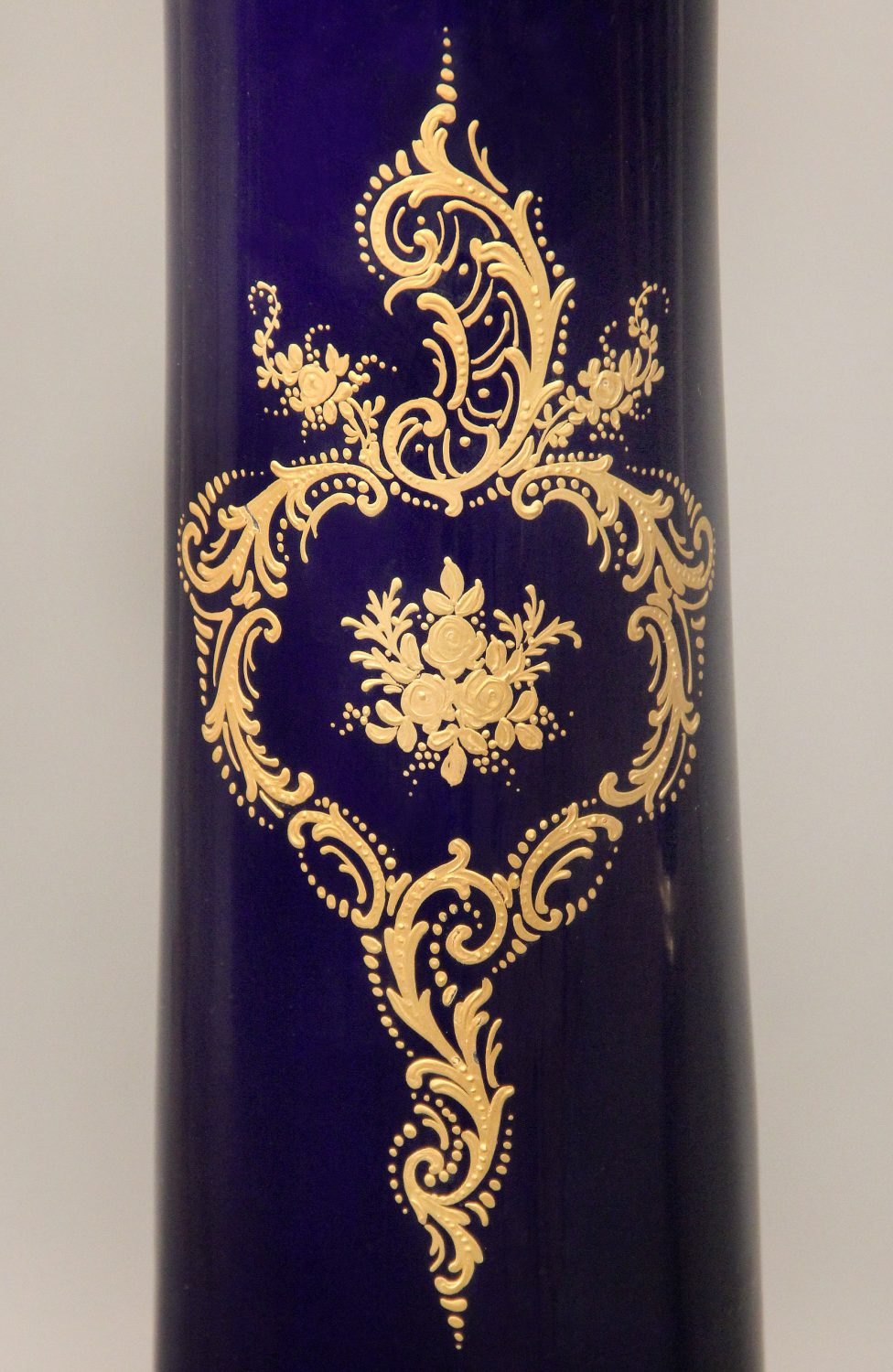 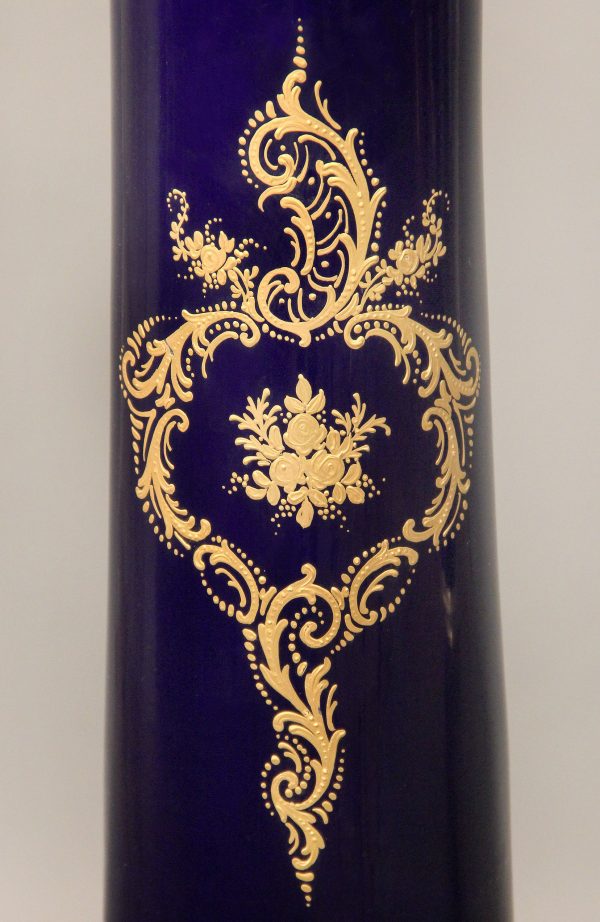 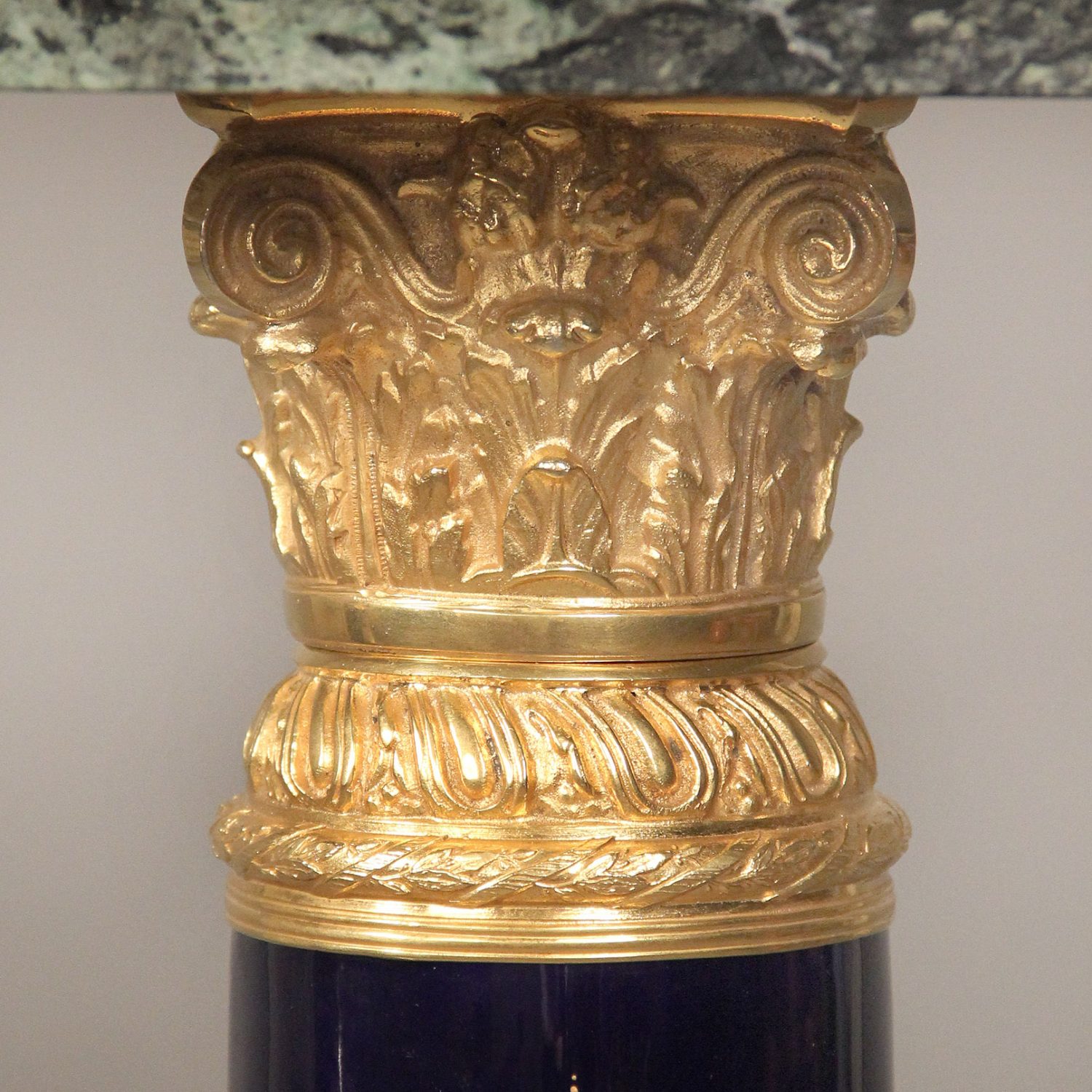 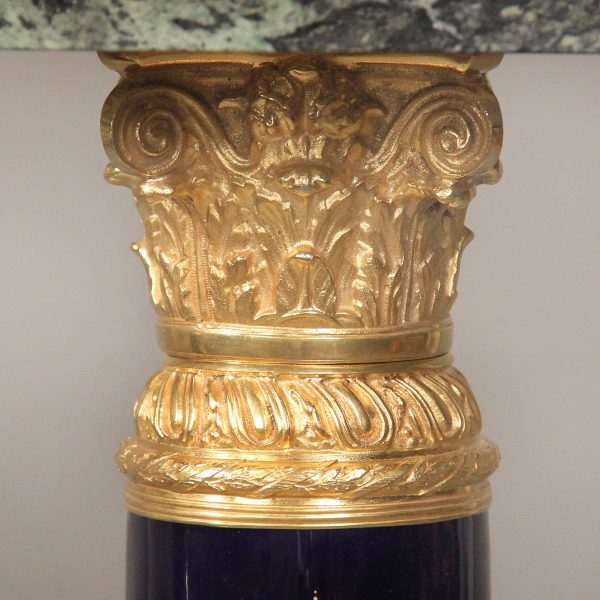 Each Signed by the artist “E. Froger”