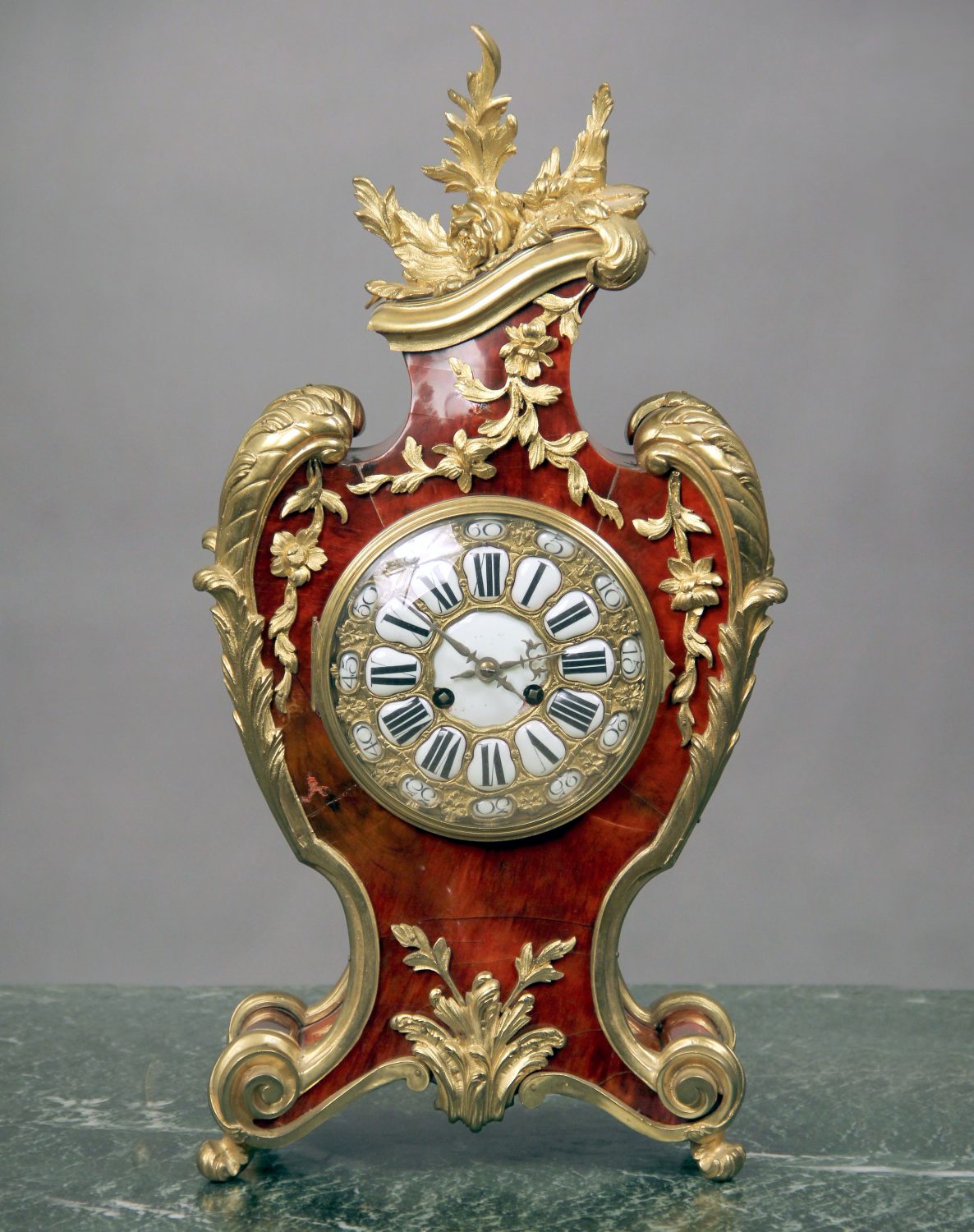 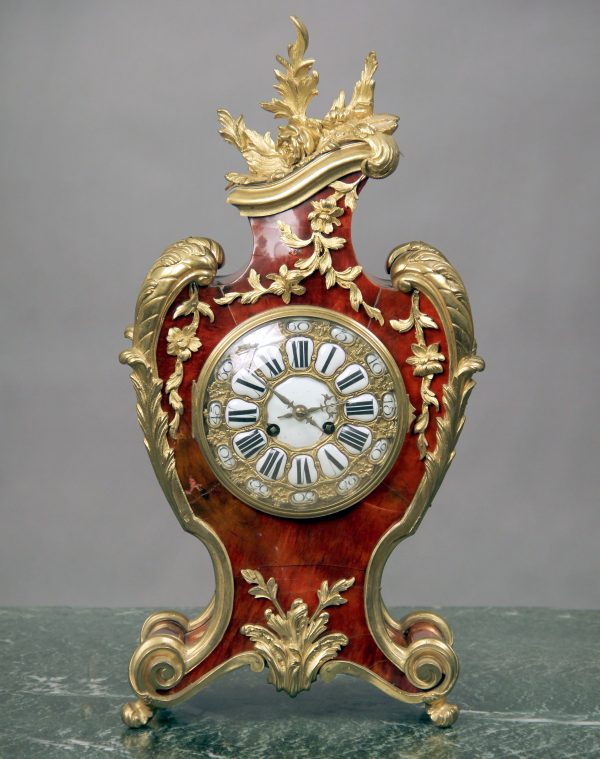 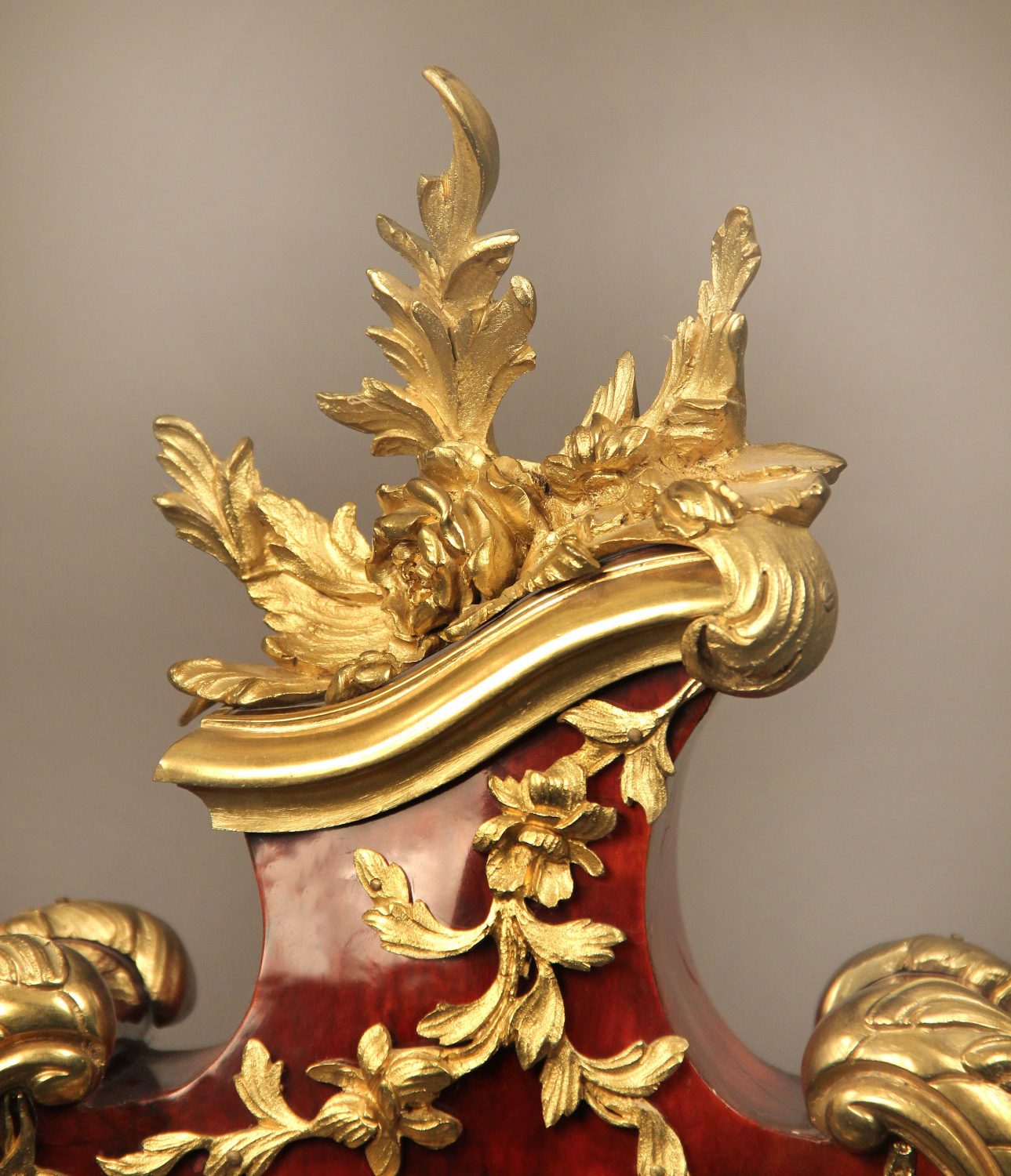 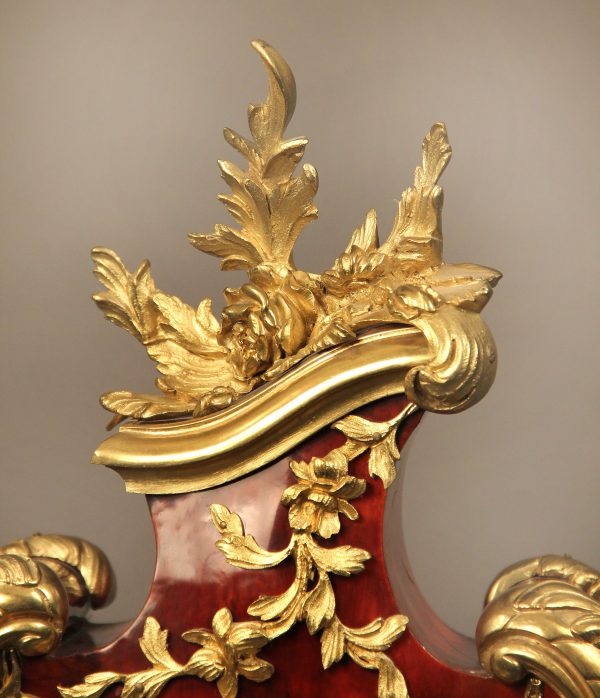 Tortoiseshell is a material produced from the shells of the larger species of tortoise and turtle, mainly the Hawksbill Turtle. The large size, fine color and unusual form of the Hawksbill’s scutes make it especially suitable. Tortoiseshell was widely used from the ancient times in the West and in Asia, until the trade was finally banned in the 1970s. It has been attractive to manufacturers and consumers because of its beautiful mottle appearance, its durability and its organic warmth against the skin.