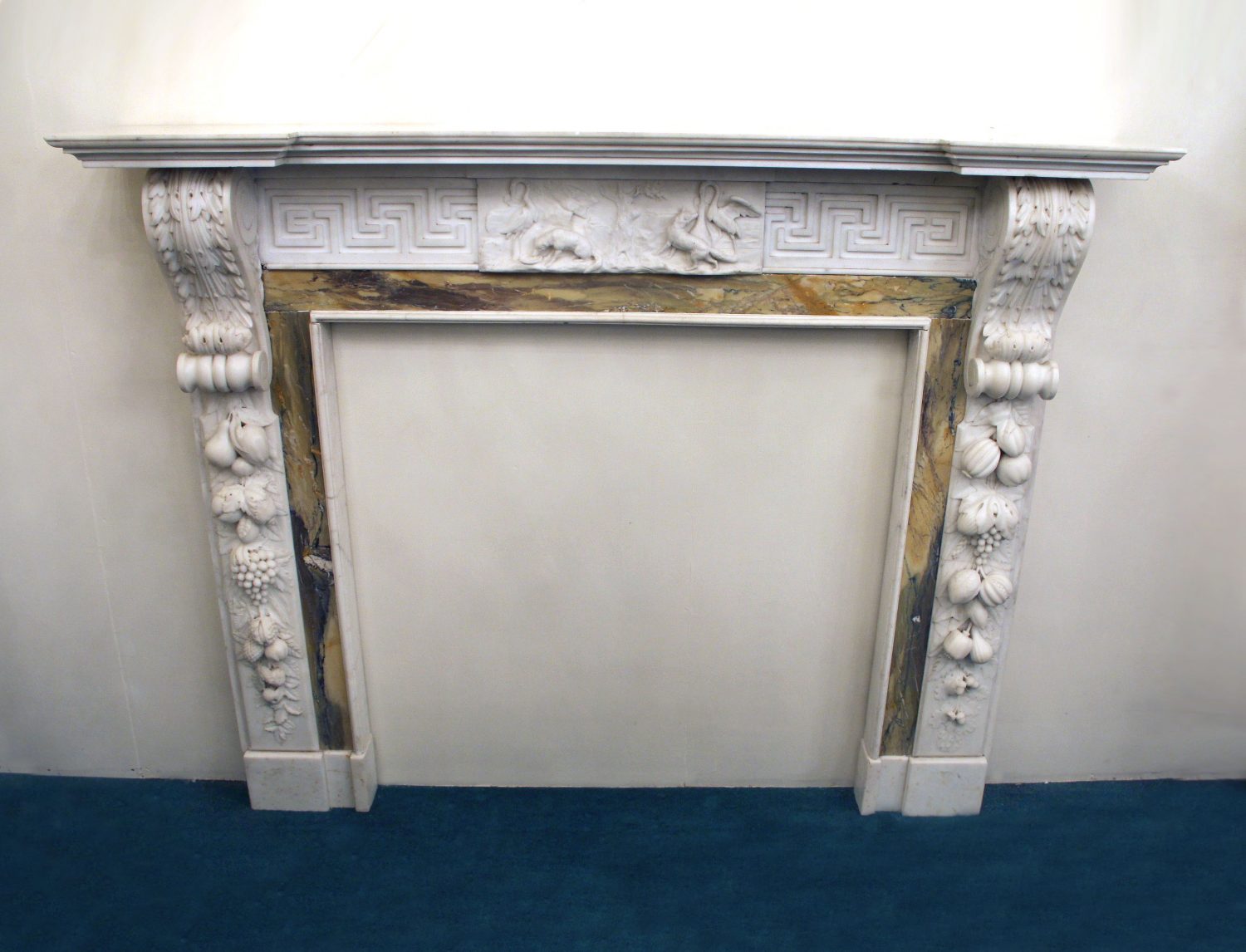 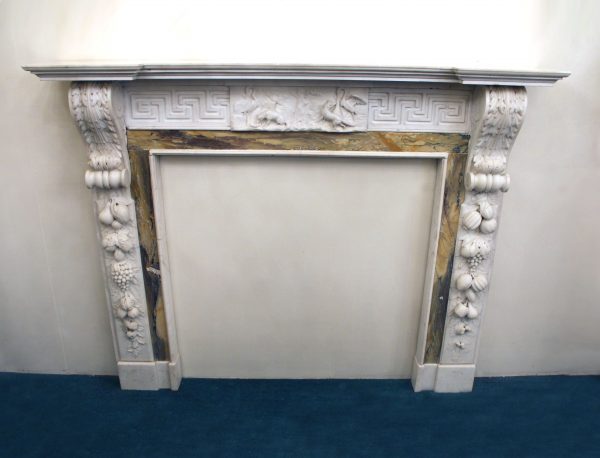 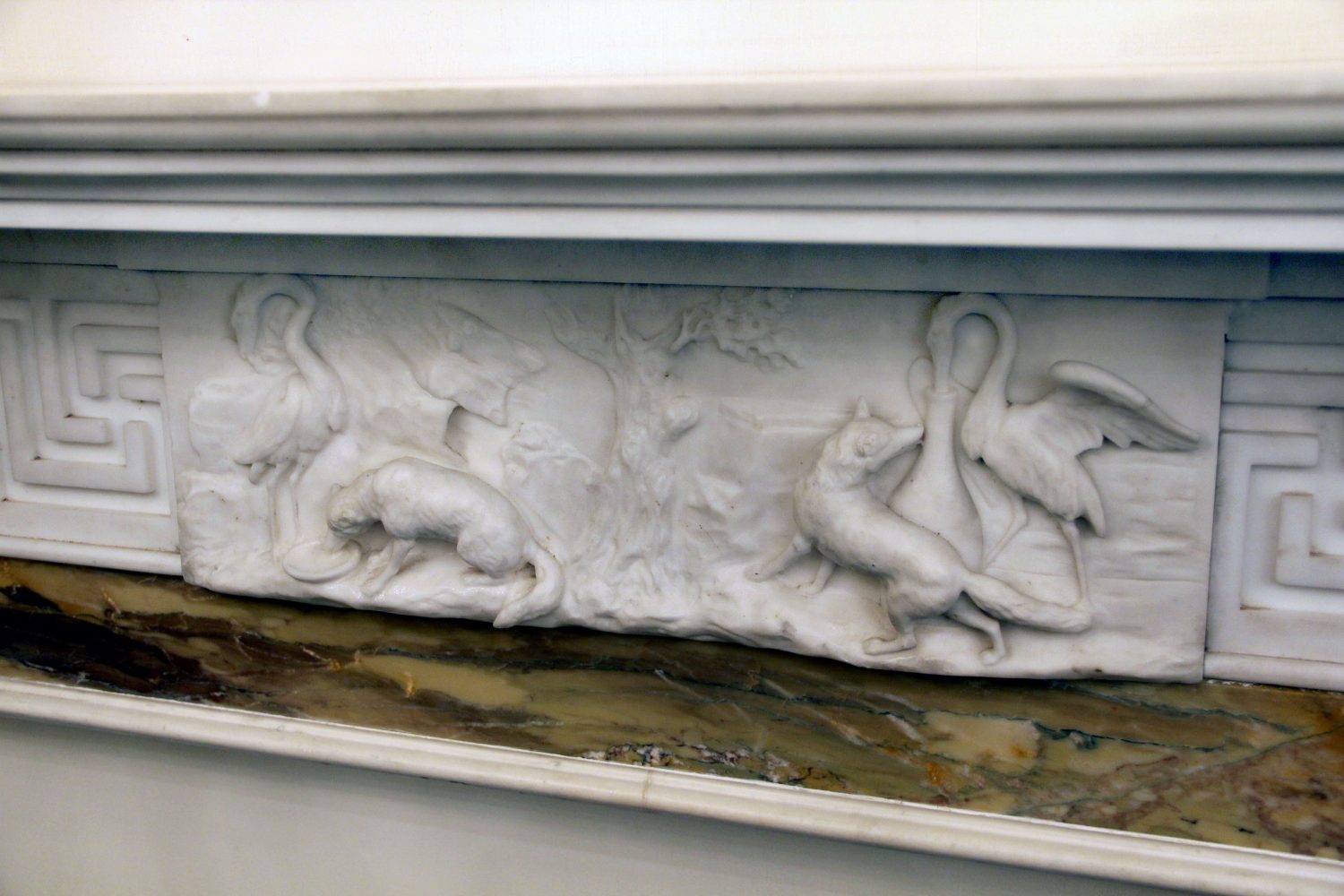 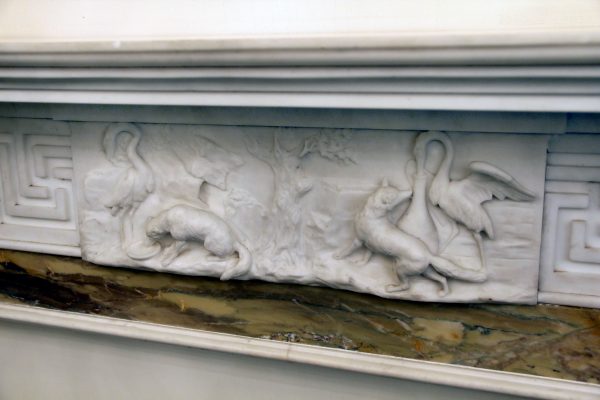 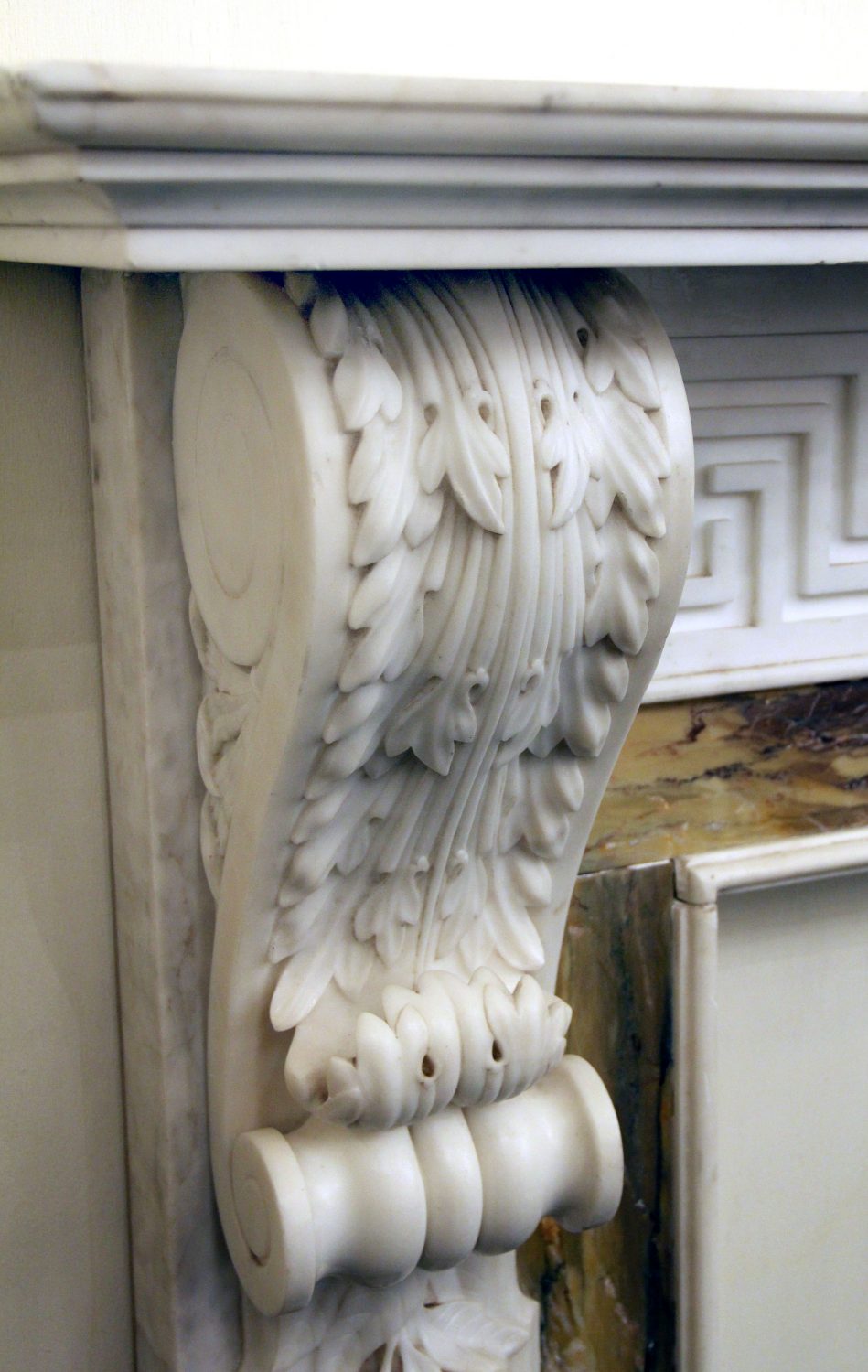 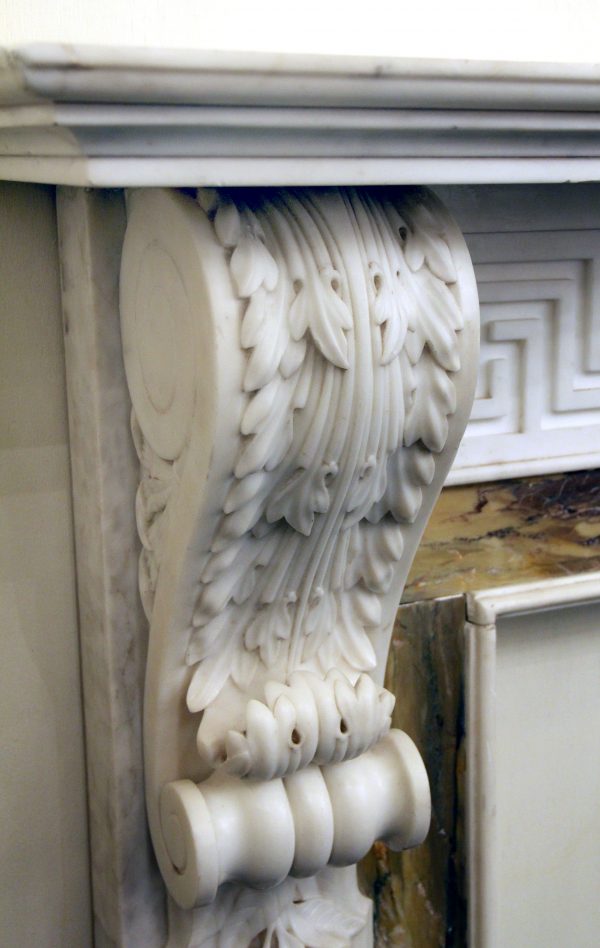 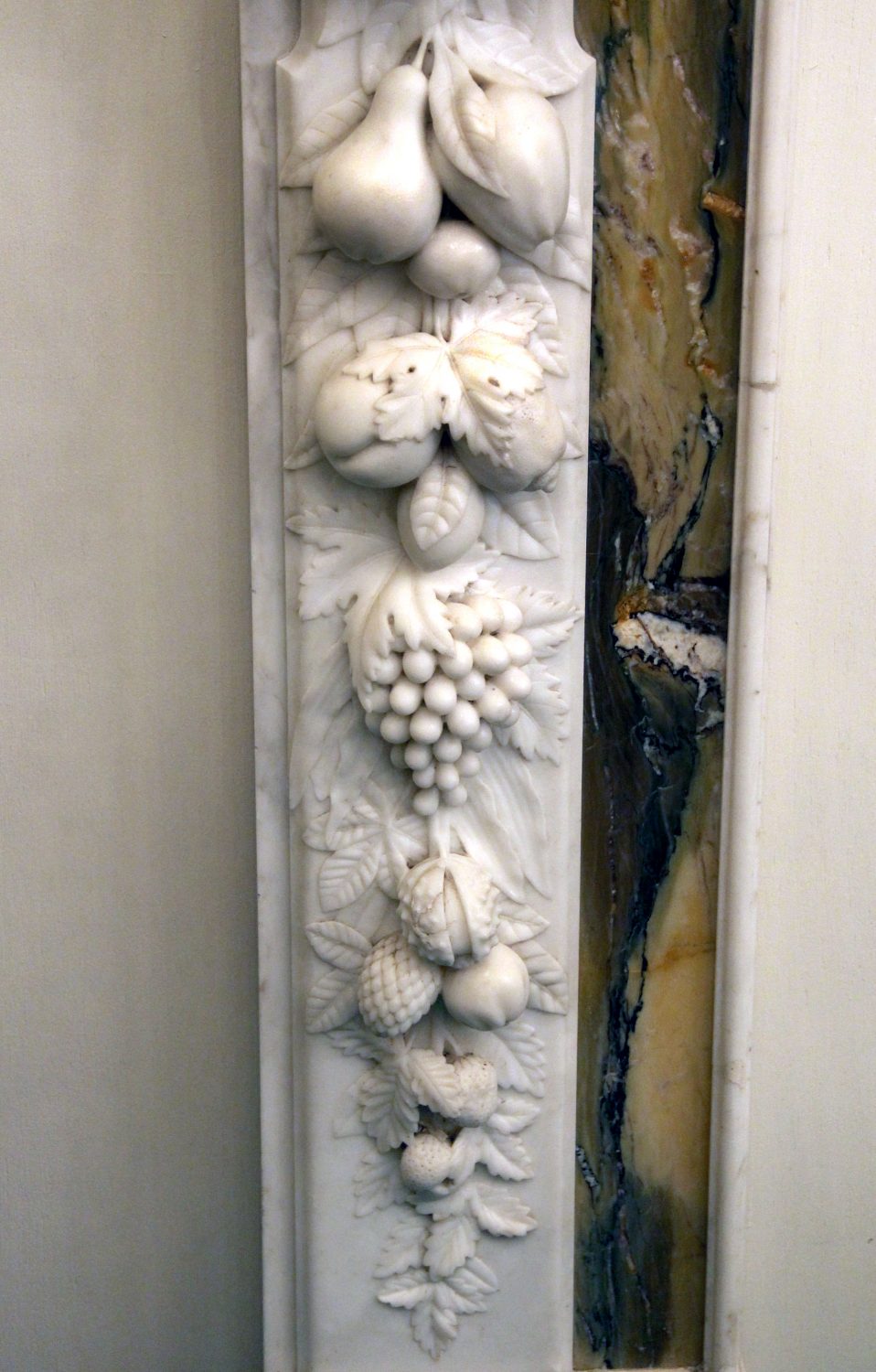 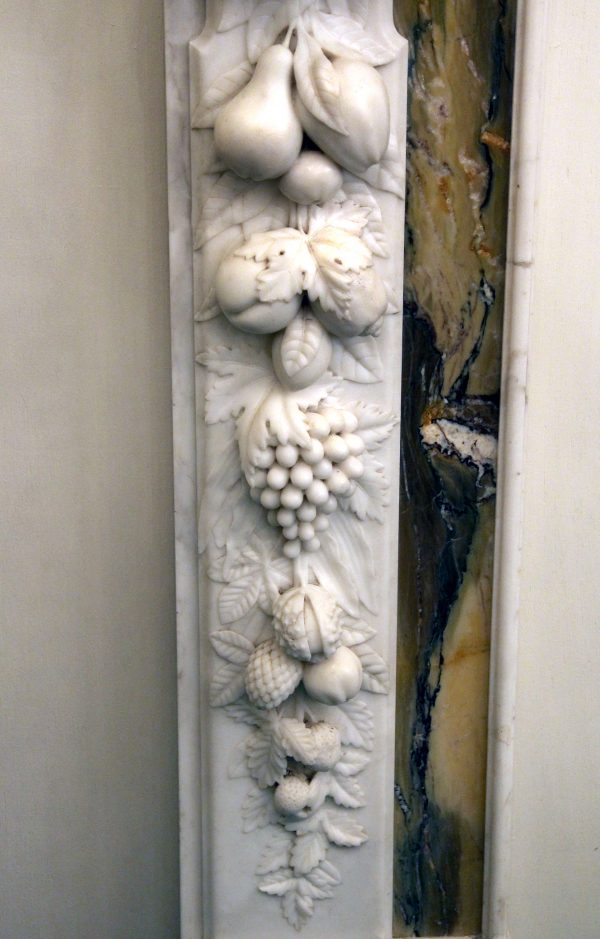 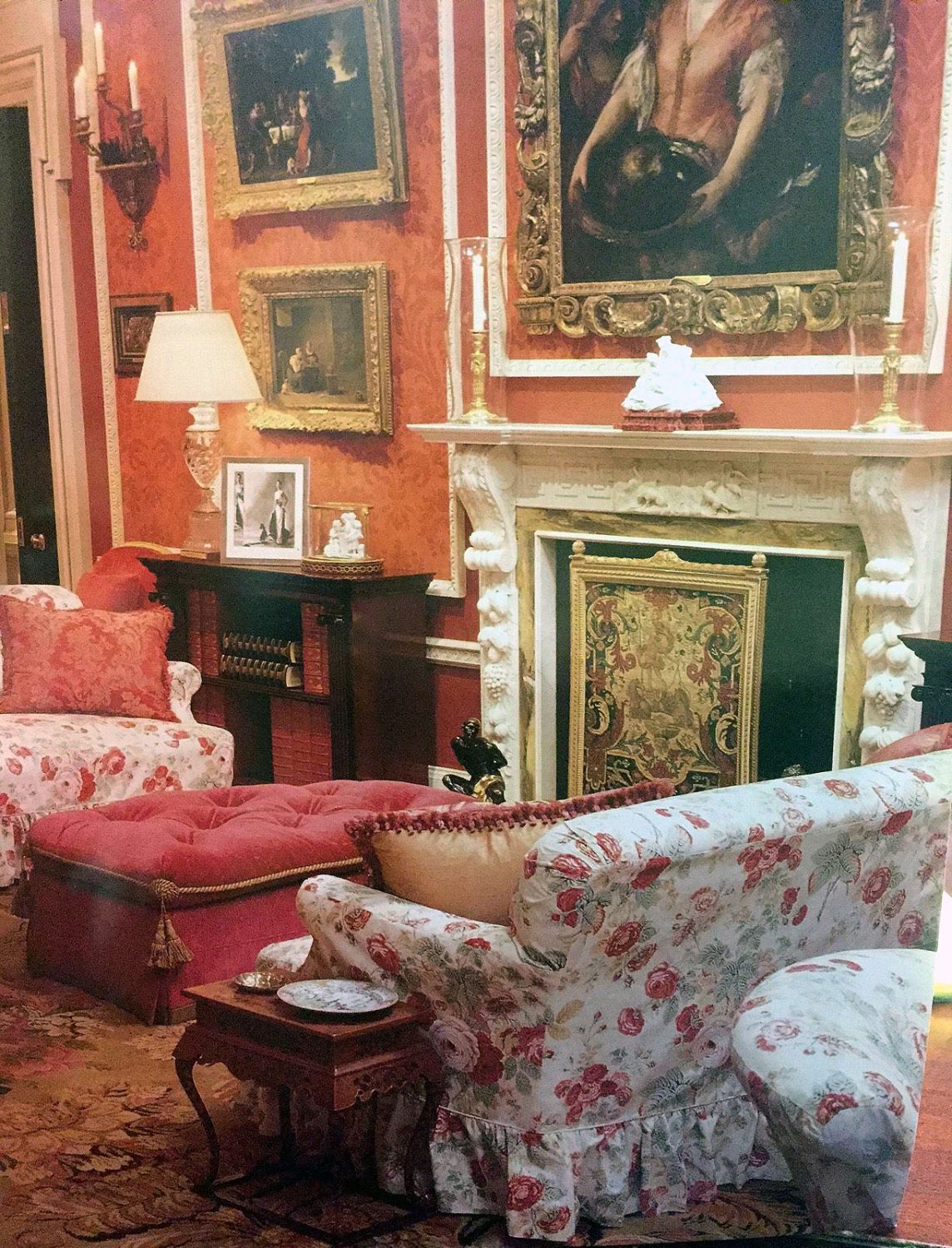 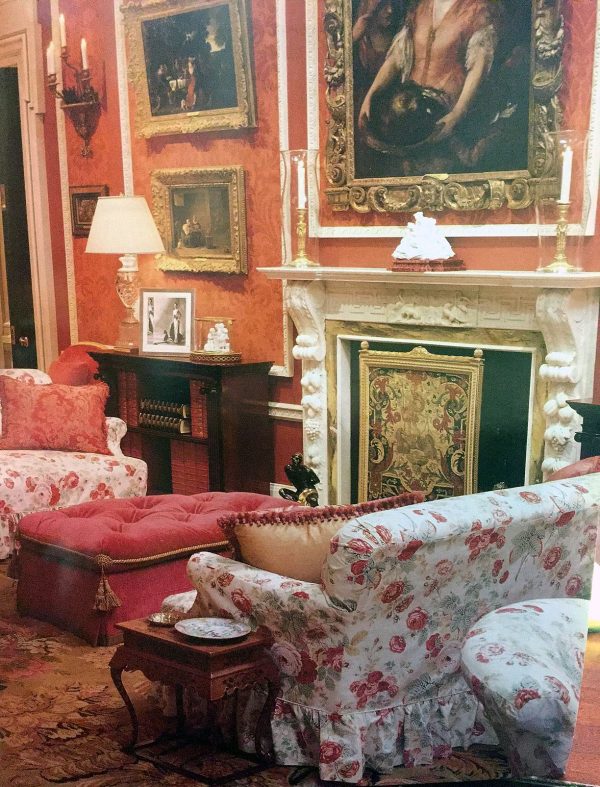 In the Manner of Sir Henry Cheere

Formerly in the Collection of Mr. and Mrs. Saul Steinberg.

Sir Henry Cheere was a noted maker of fireplace surrounds whose workshop was located in Westminster.

Born in Clapham, Surrey (now part of London), Cheere was apprenticed in 1718 to mason-sculptor Robert Hartshorne, an assistant to William and Edward Stanton. By 1726 he had established his own sculptor’s yard near St Margaret’s, Westminster, was joined by Flemish sculptor Henry Scheemakers (from c.1729 until Scheemakers’ departure from England c. 1733; Scheemakers d. 1748) and took on many apprentices. In 1743, Cheere was appointed “Carver” to Westminster Abbey, an appointment which led to his creation of at least nine monuments in the Abbey. He also purchased more property in the area surrounding the Abbey and took on civic offices including acting as a director of the Westminster Fire Office (in 1745–47, 1760–62), Controller of Duties for the Free Fish Market of Westminster (from 1749), Justice of the Peace (c. 1750) and deputy lieutenant for the county of Middlesex. In July 1748, Cheere joined William Hogarth and other artist friends, including Thomas Hudson, Joseph and Alexander Van Aken and Francis Hayman, on a trip to Paris, and then on to Flanders and the Netherlands. In 1750, he was appointed a Fellow of the Society of Antiquaries. He was knighted on 10 December 1760 and created a baronet, of St Margaret’s, Westminster on 19 July 1766. Cheere was one of a group who unsuccessfully attempted to promote an English academy of arts (prior to the establishment of the Royal Academy). He retired from business and sold the contents of his workshop in March 1770