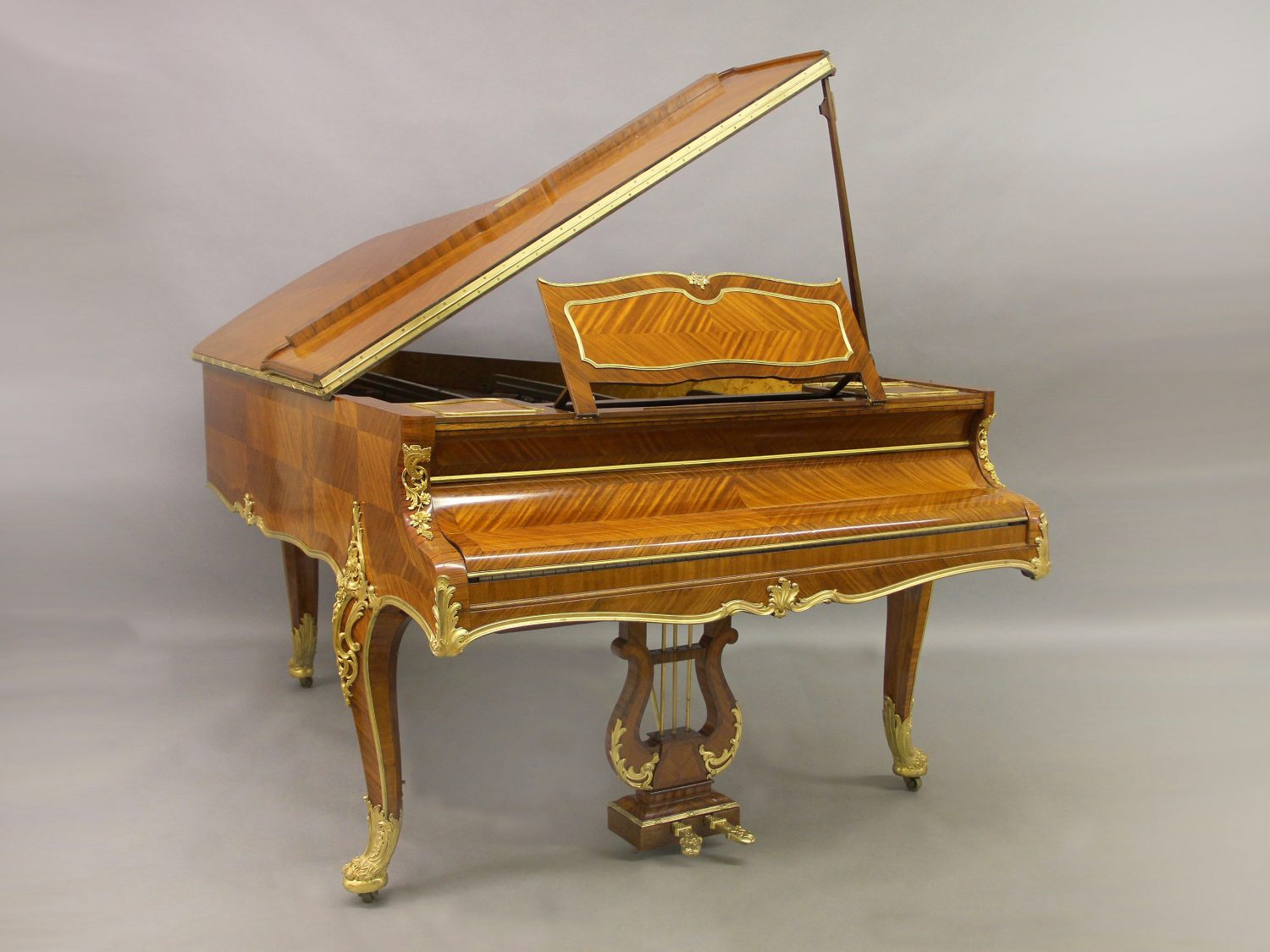 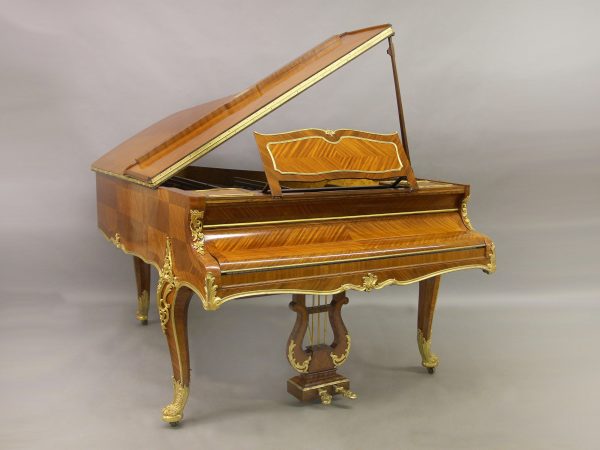 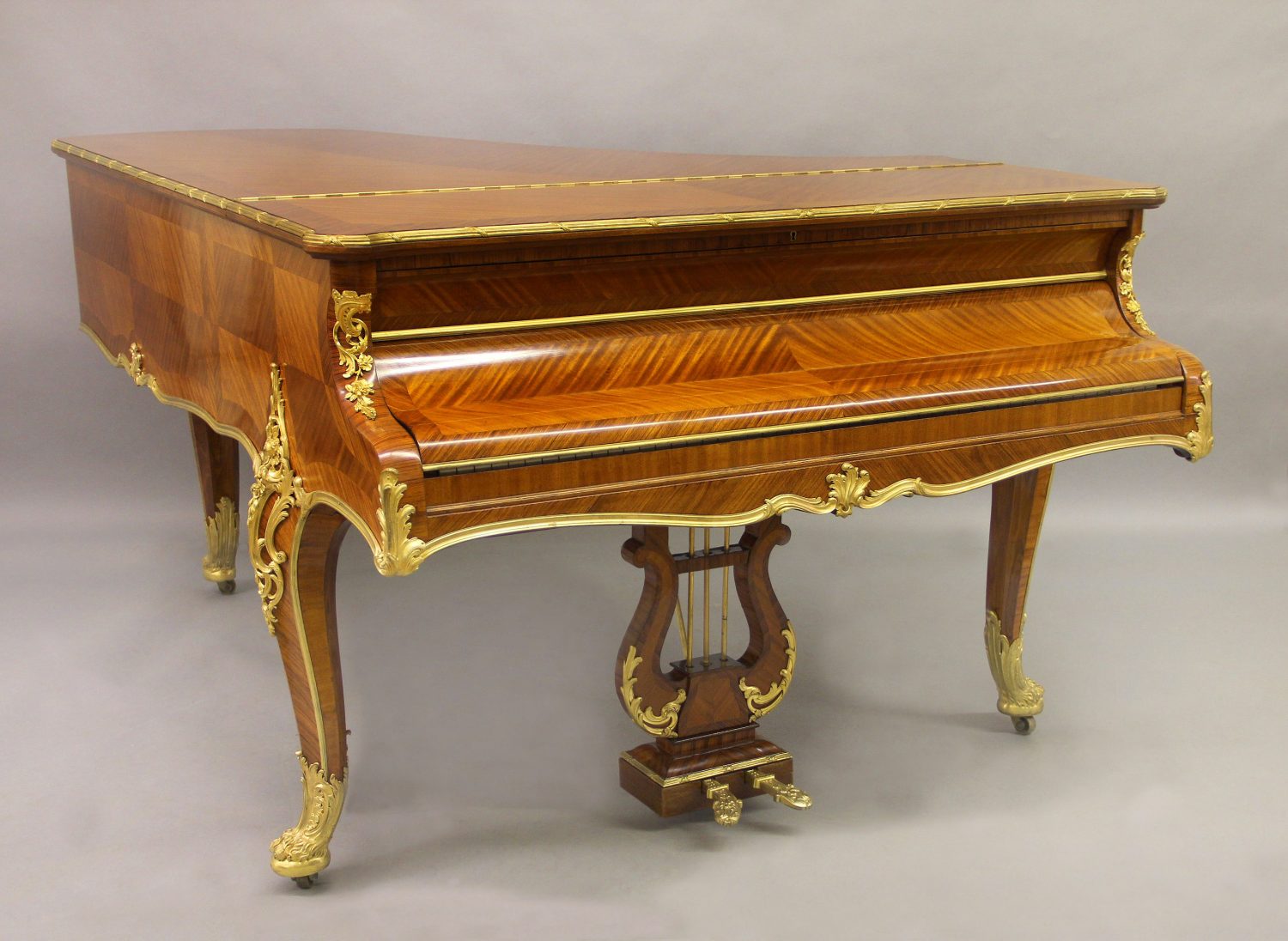 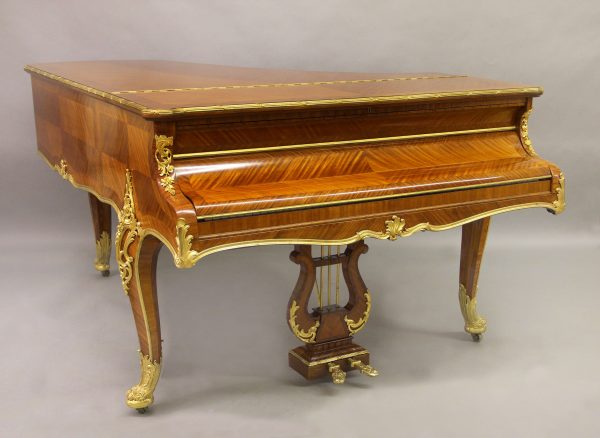 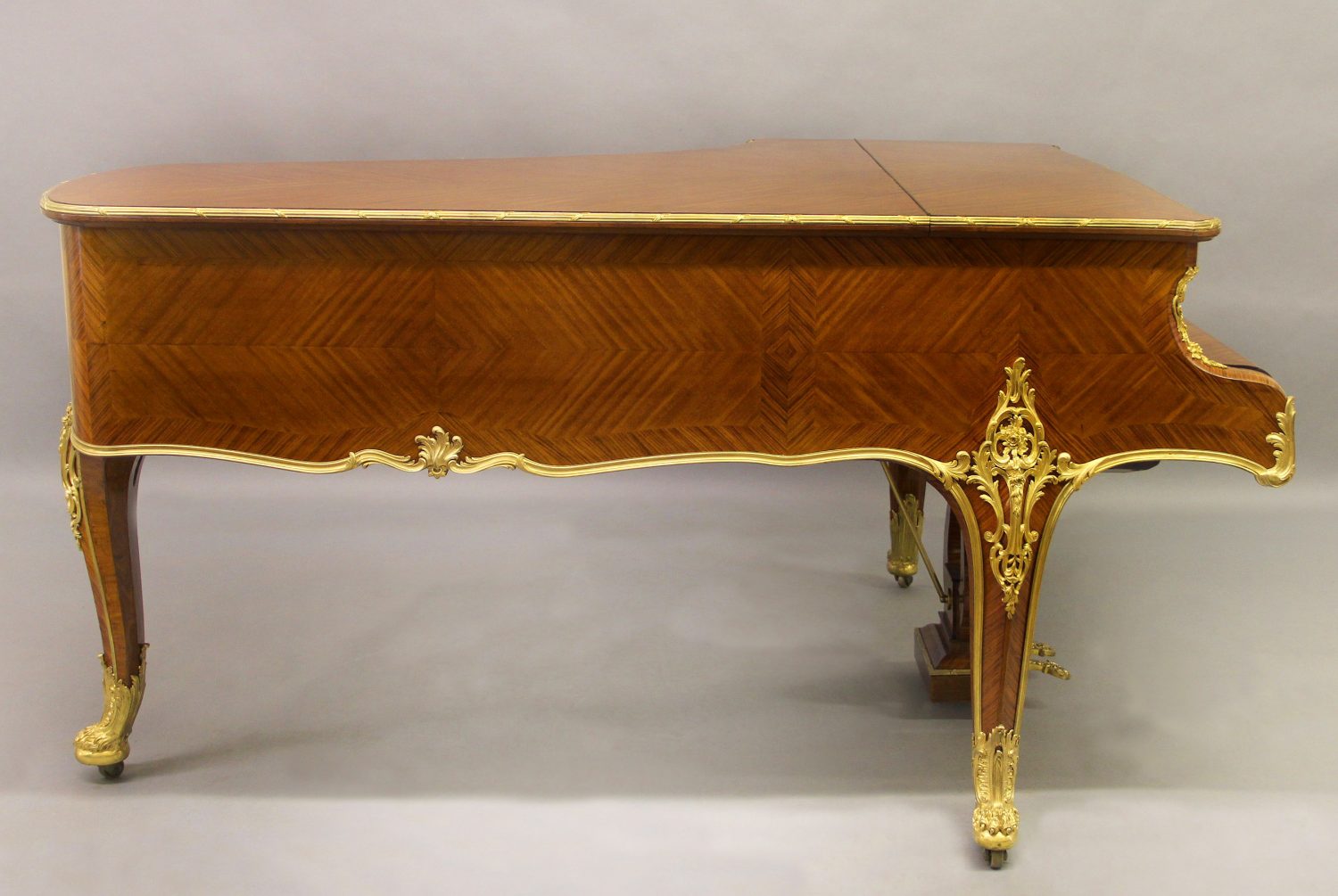 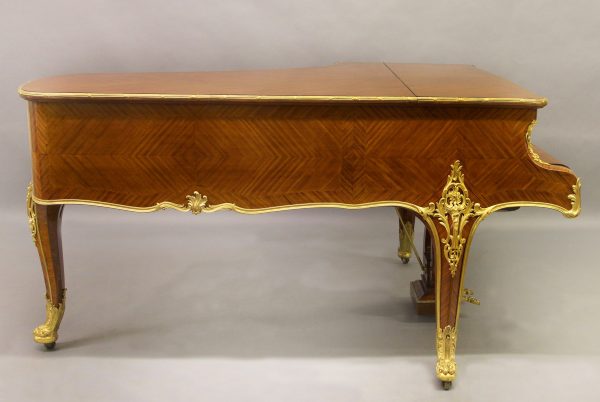 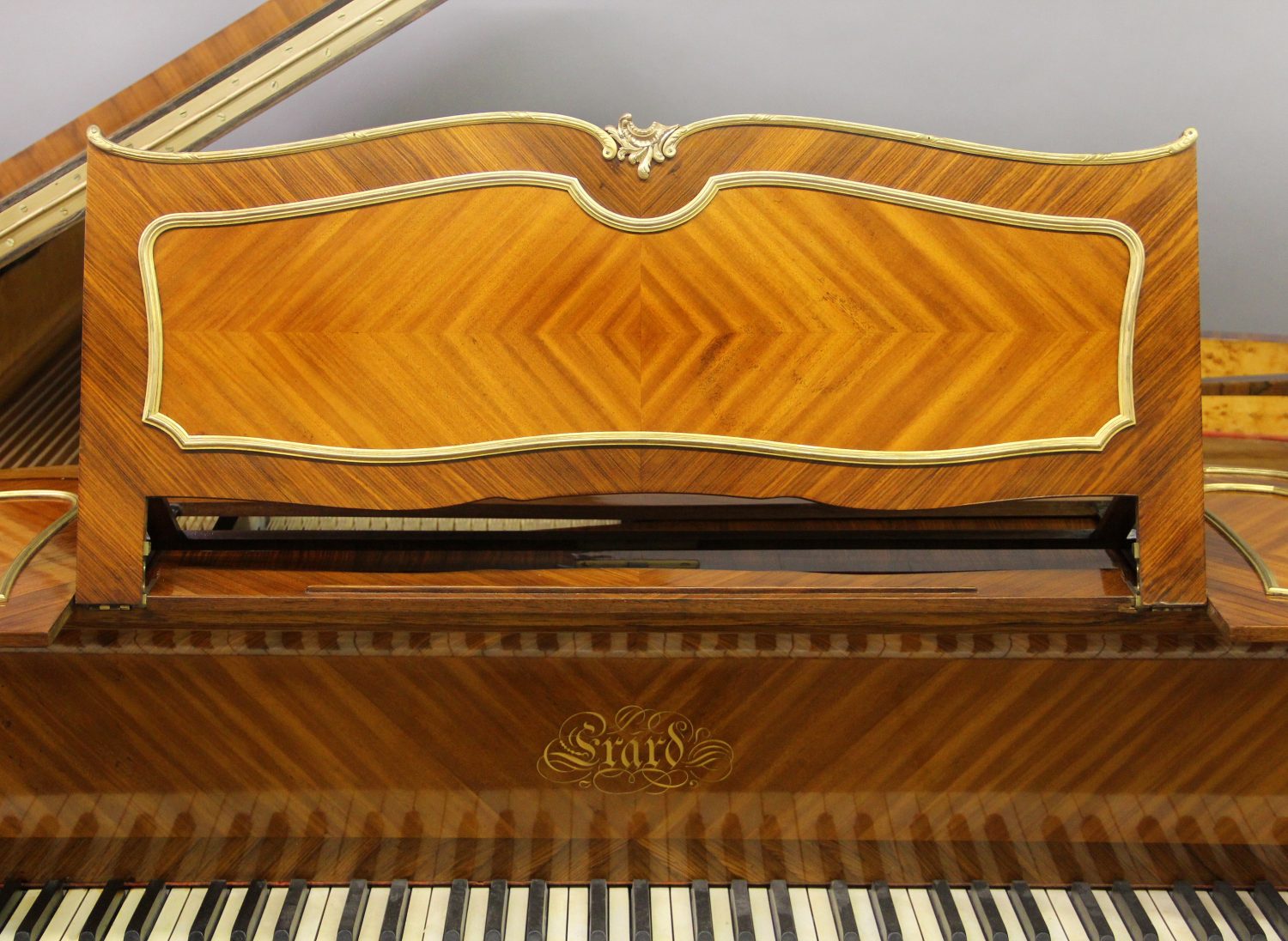 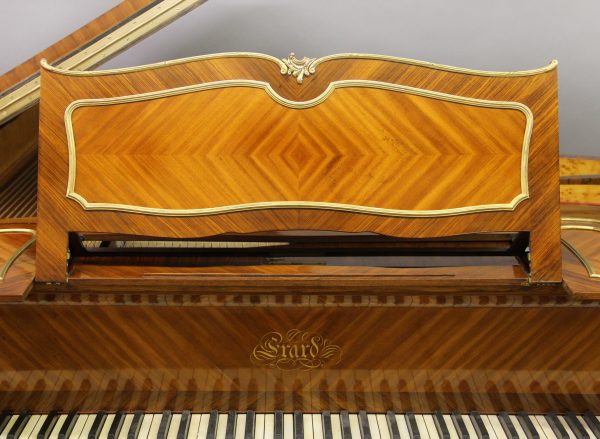 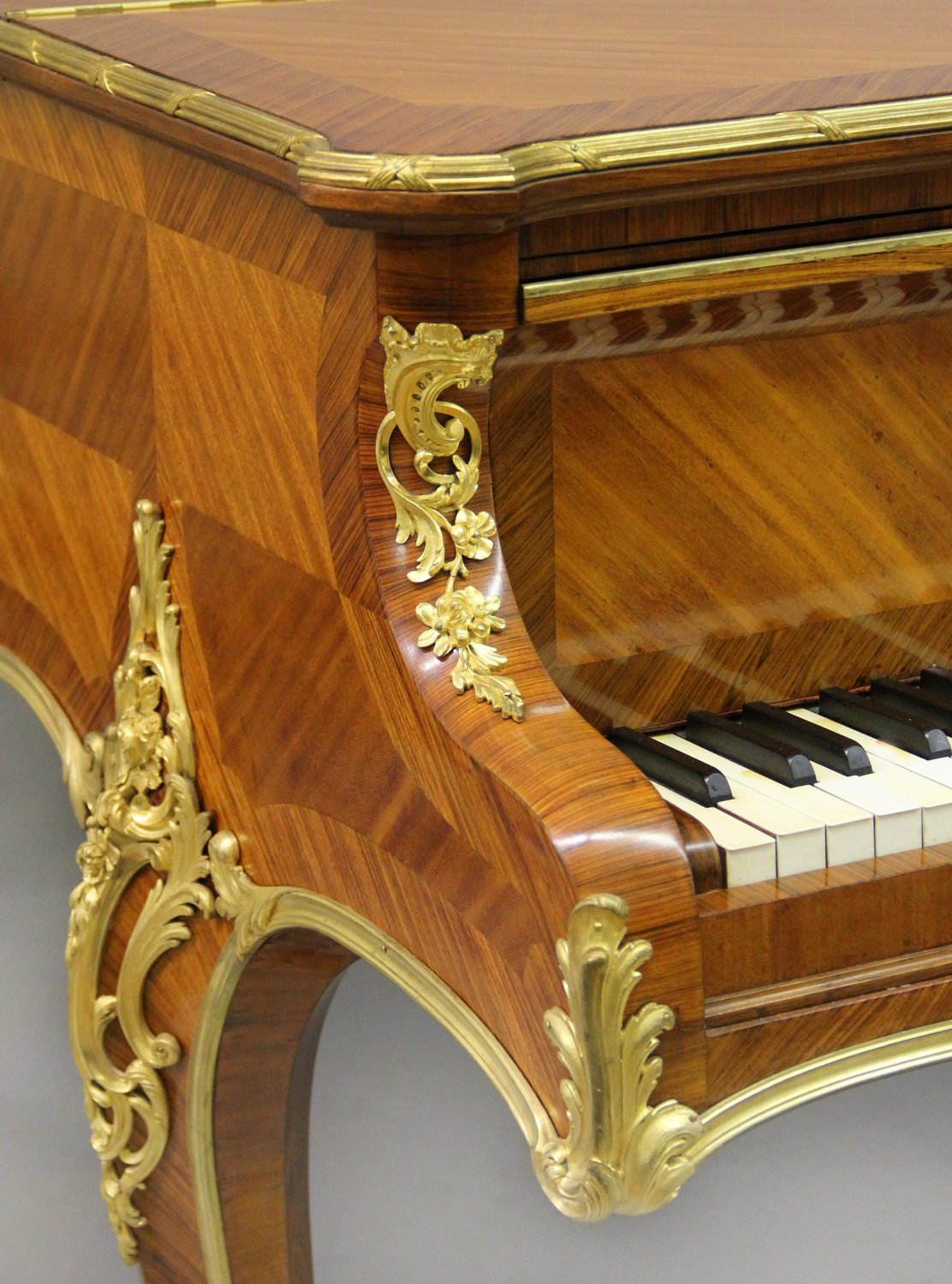 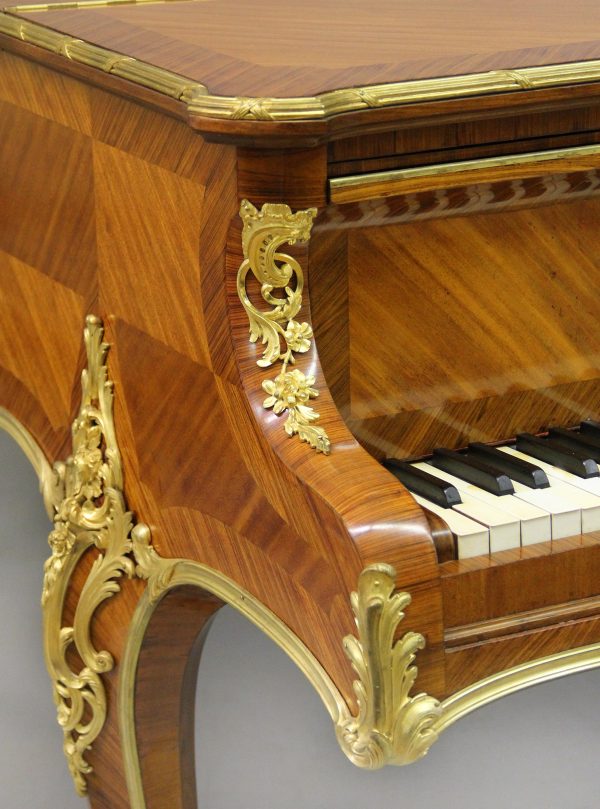 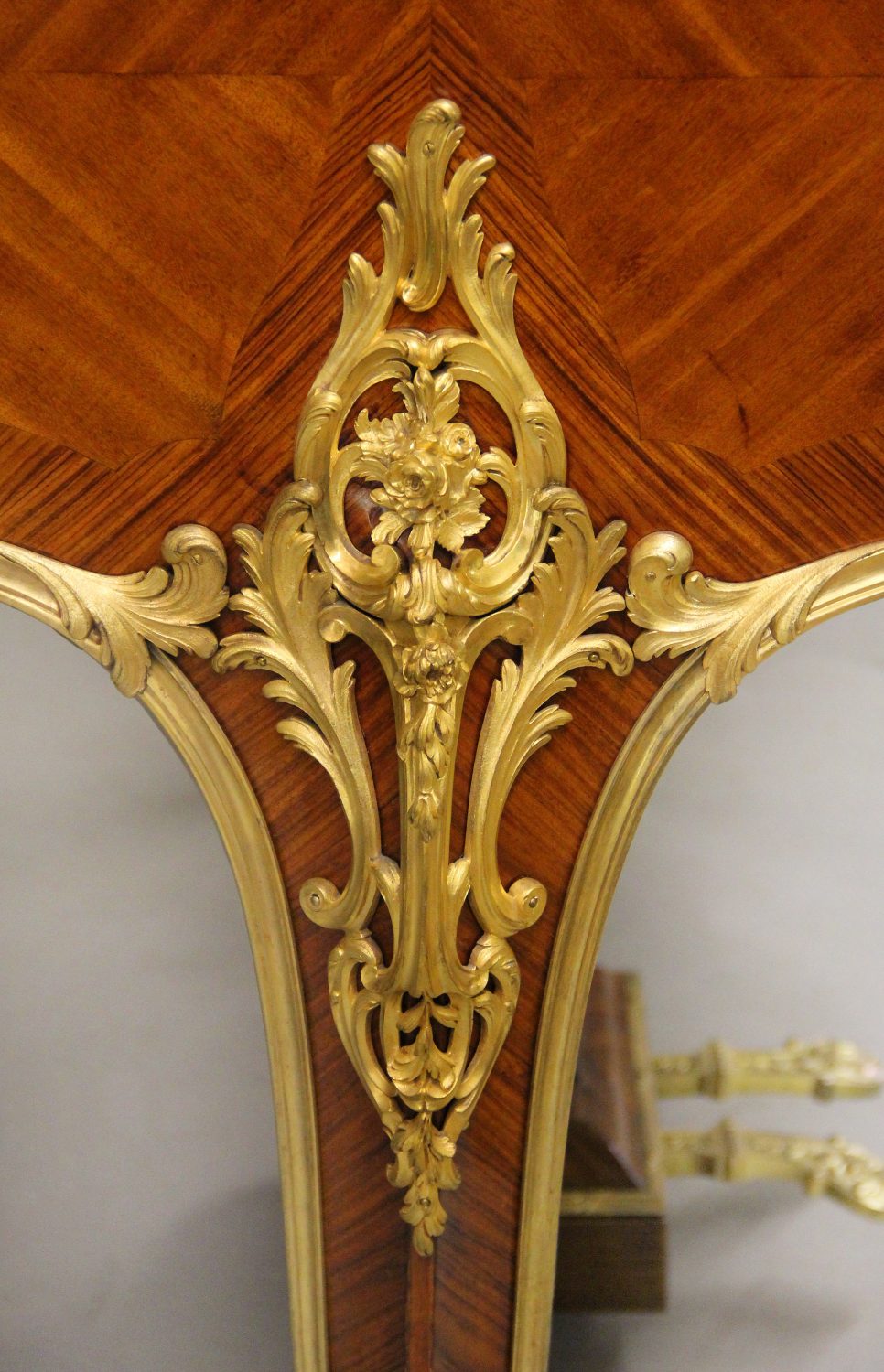 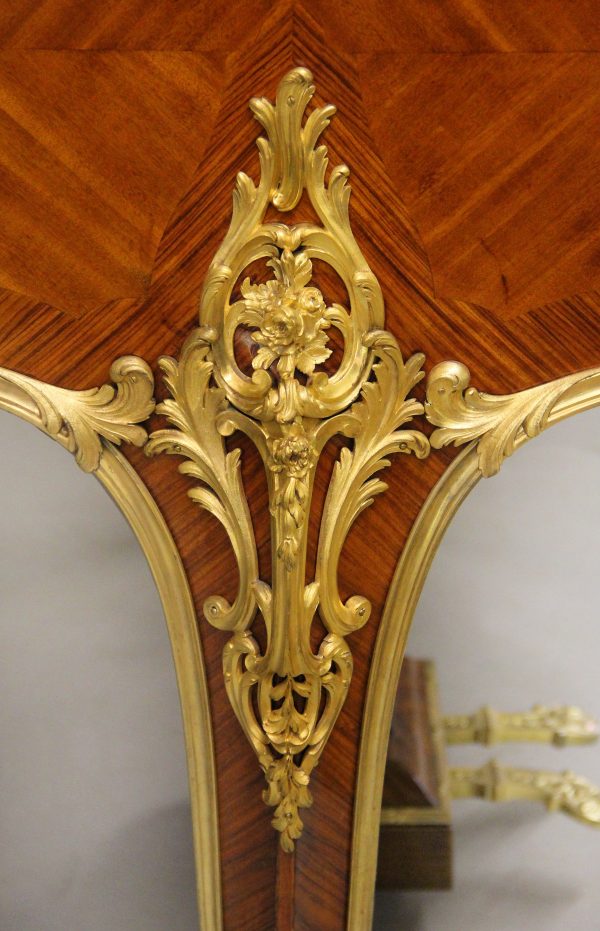 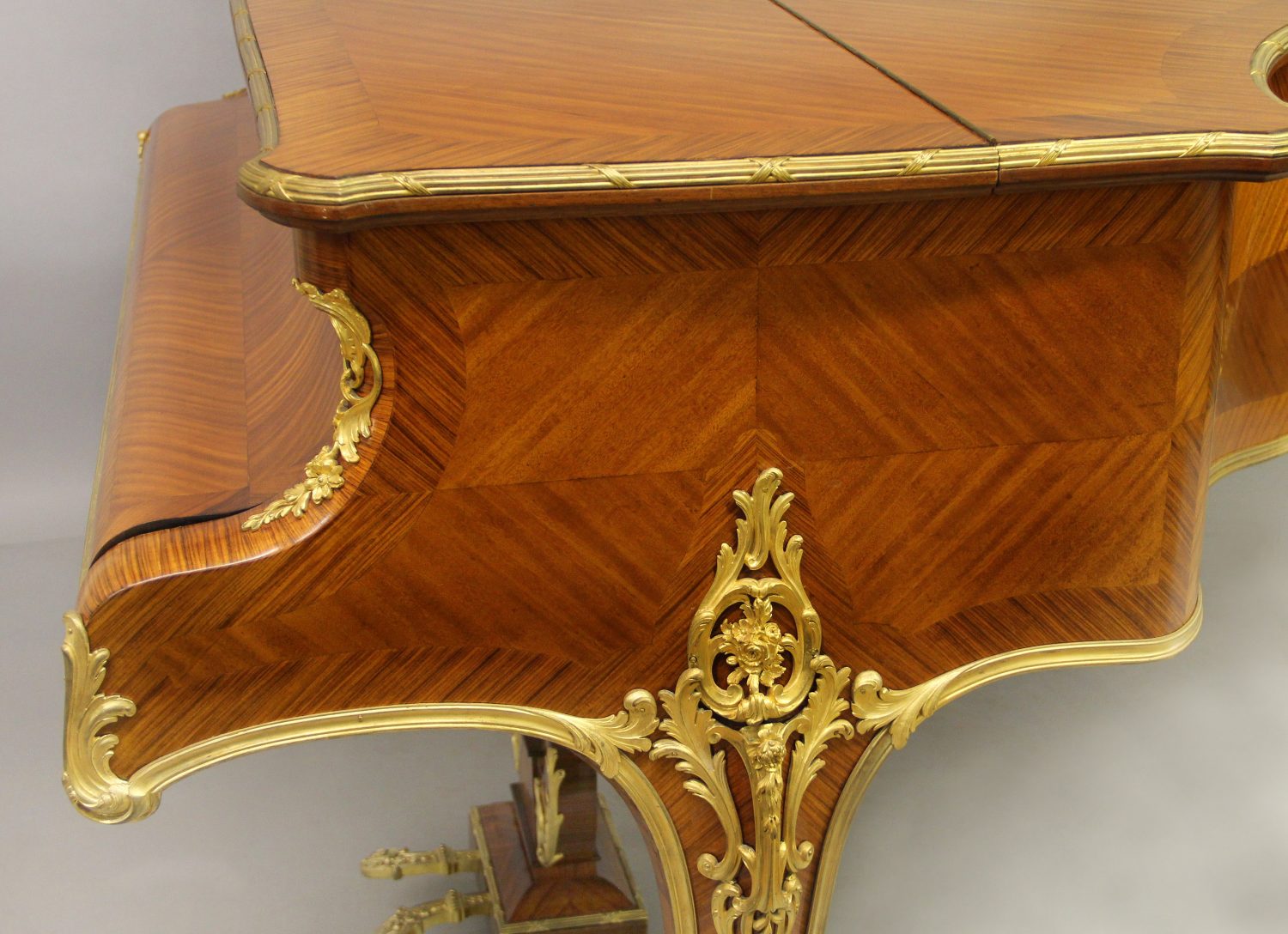 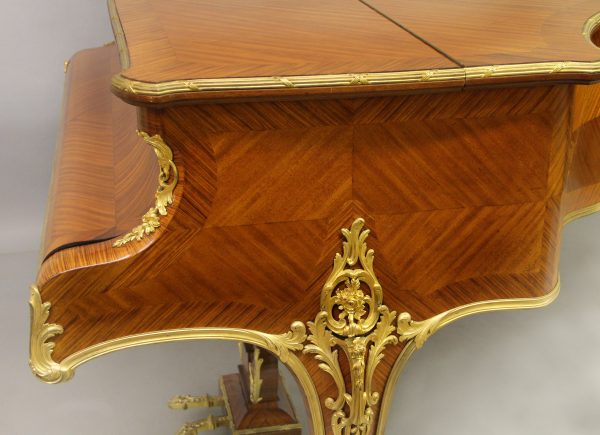 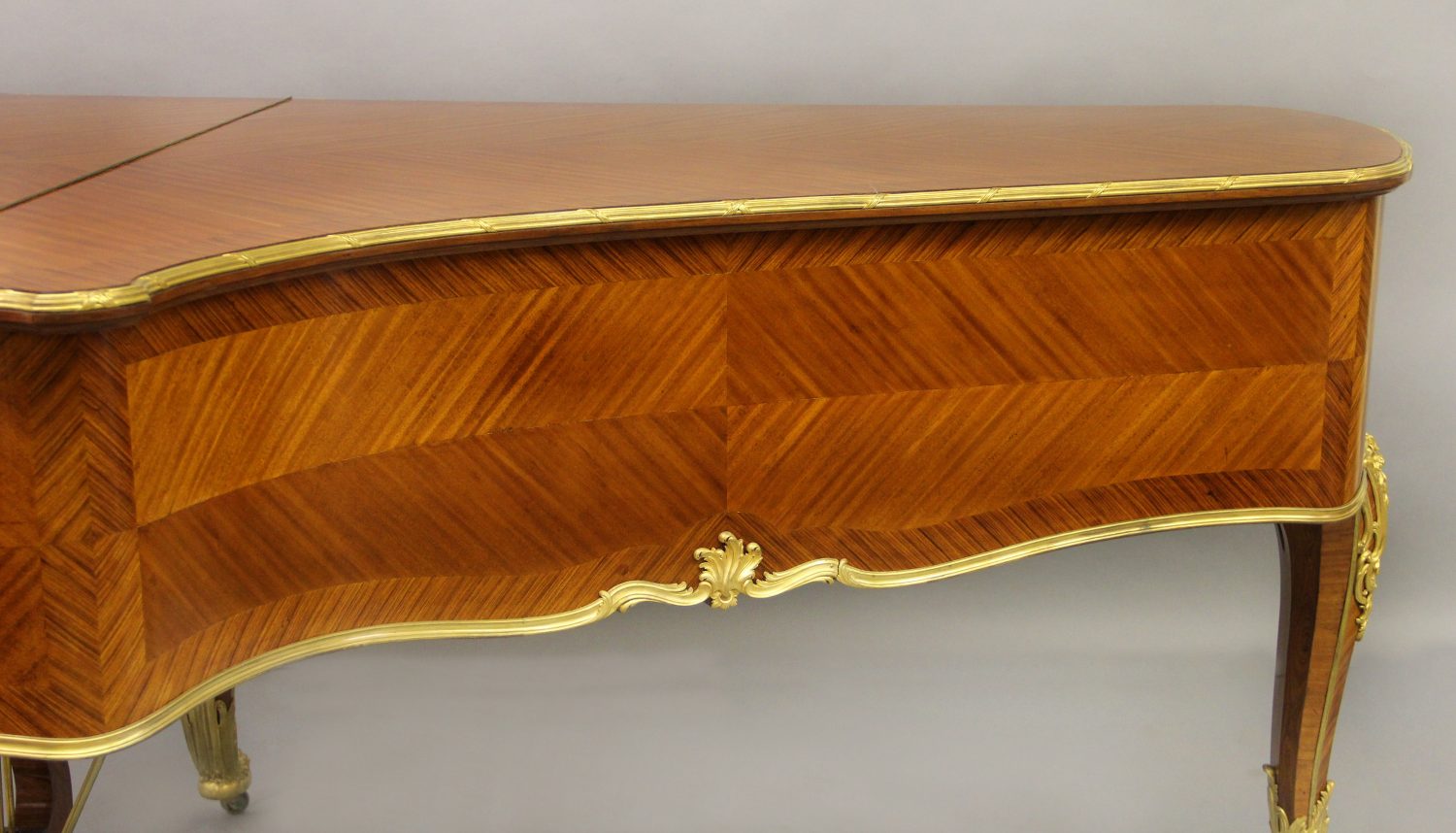 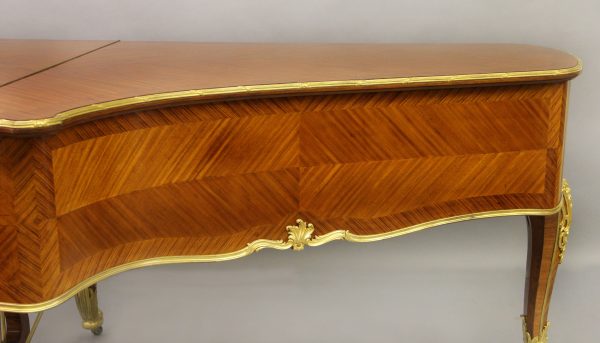 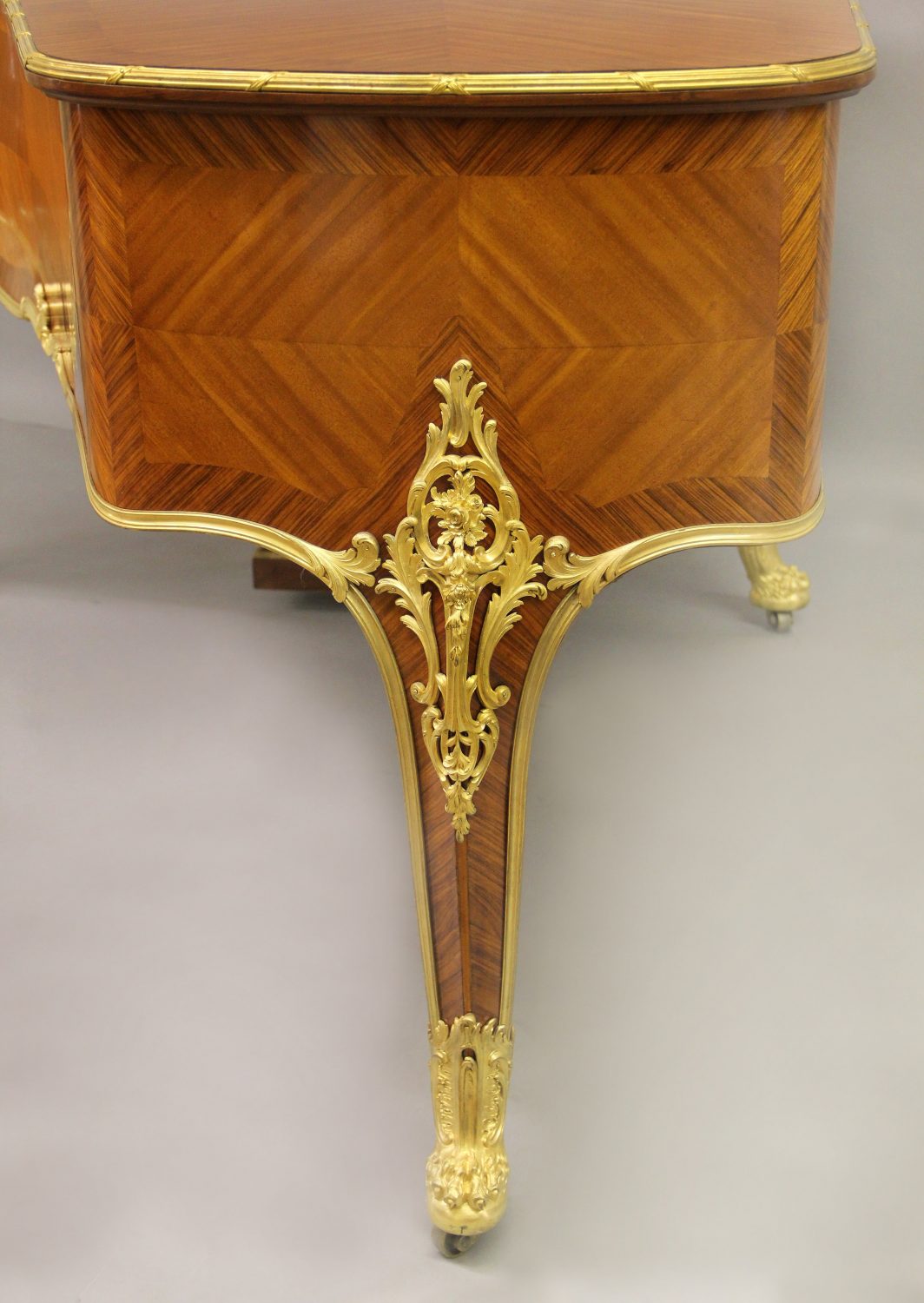 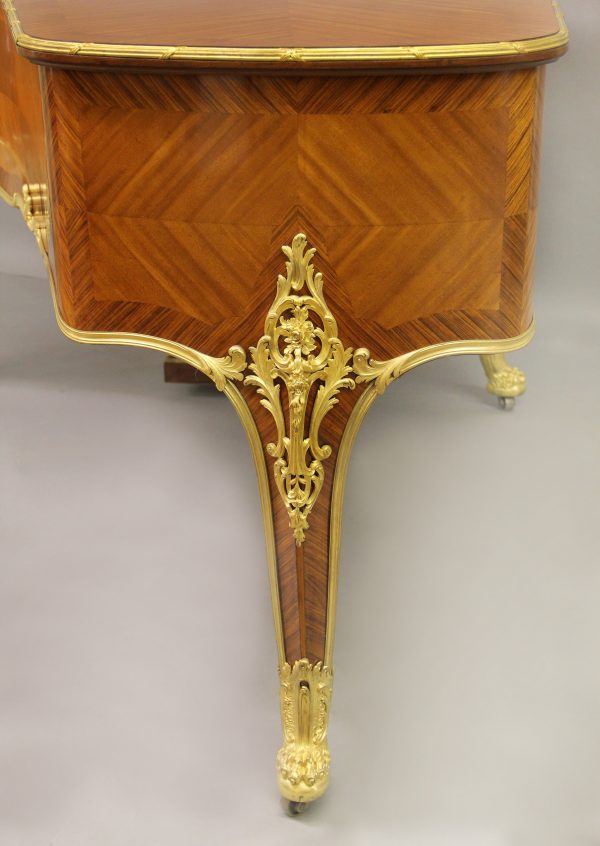 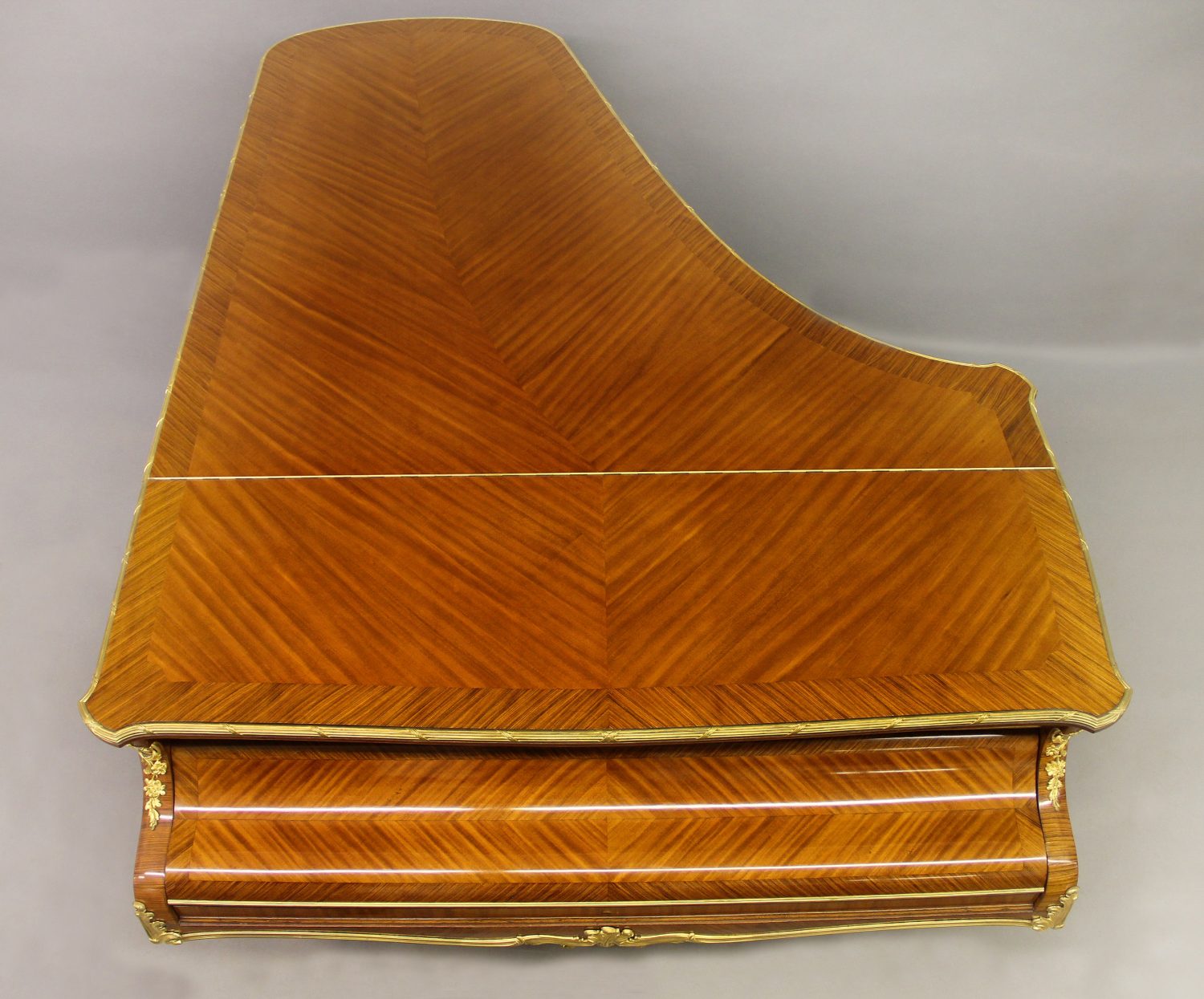 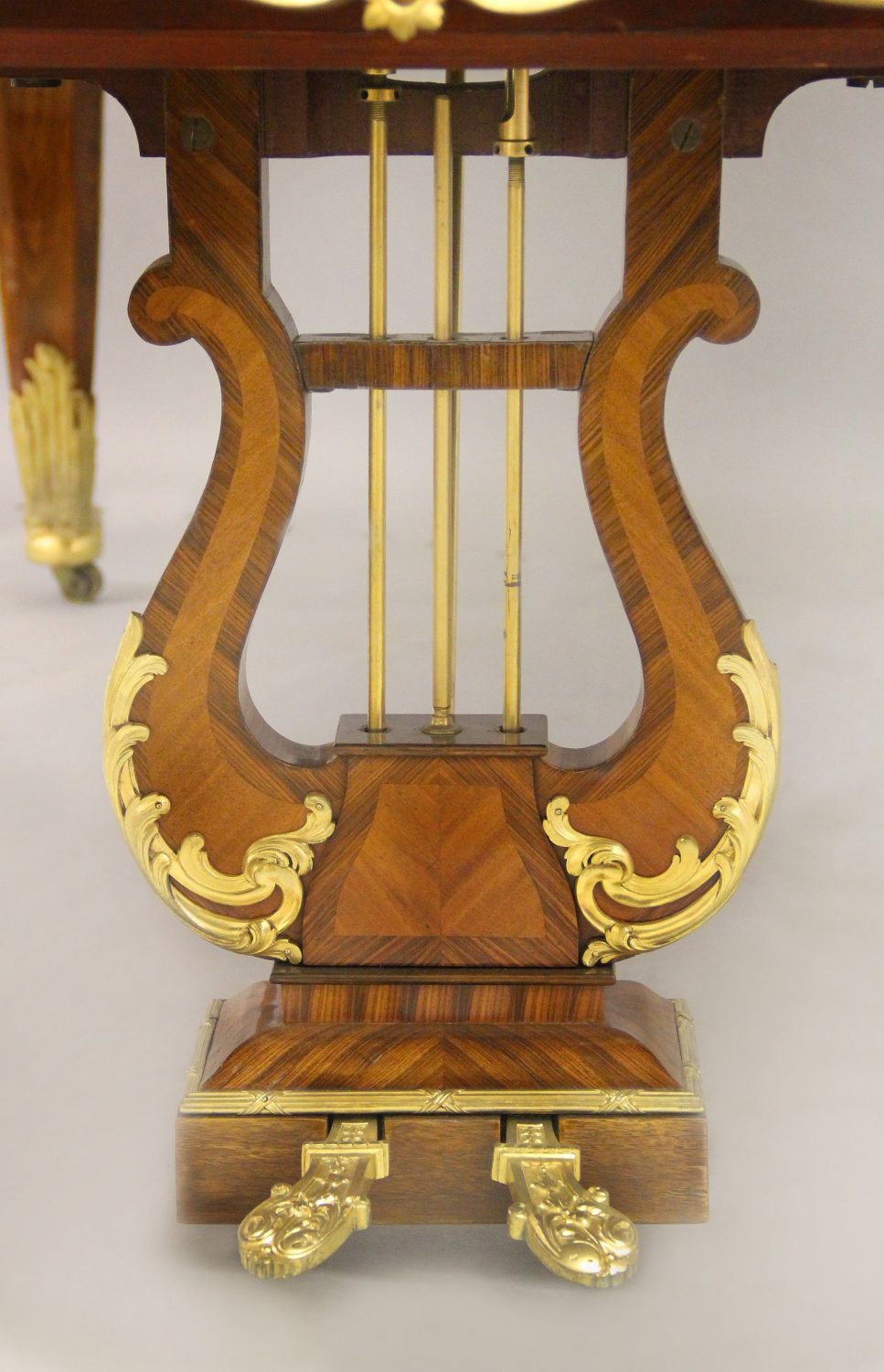 Signed F. Linke to the bronze clasp on the side leg, The movement stamped with Erard serial number 97037 and patent stamps, the interior of the case further stamped F. TURBEC/A LEMOINE.